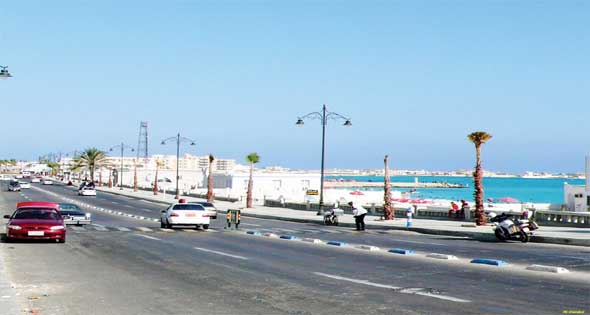 The Ministry of Housing, represented by the New Urban Communities Agency (NUCA), is investing EGP 1.5bn on an area of 10,000 acres in New El Alamein, according to deputy head of NUCA Kamal Fahmy.

Fahmy said the Arab Contractors Company and the Egyptian Contracting Co. (Mokhtar Ibrahim) will provide the facilities in the lands of the New El Alamein project. The first phase of the installations will be completed in two years. They will be responsible for water utilities, sanitation, irrigation, and electricity.

Regarding the lack of hard foreign currency, Fahmy said the Ministry of Housing offered lands for sale in dollars in the Beit Al-Watan project, and a large portion of the three stages of the project were purchased.