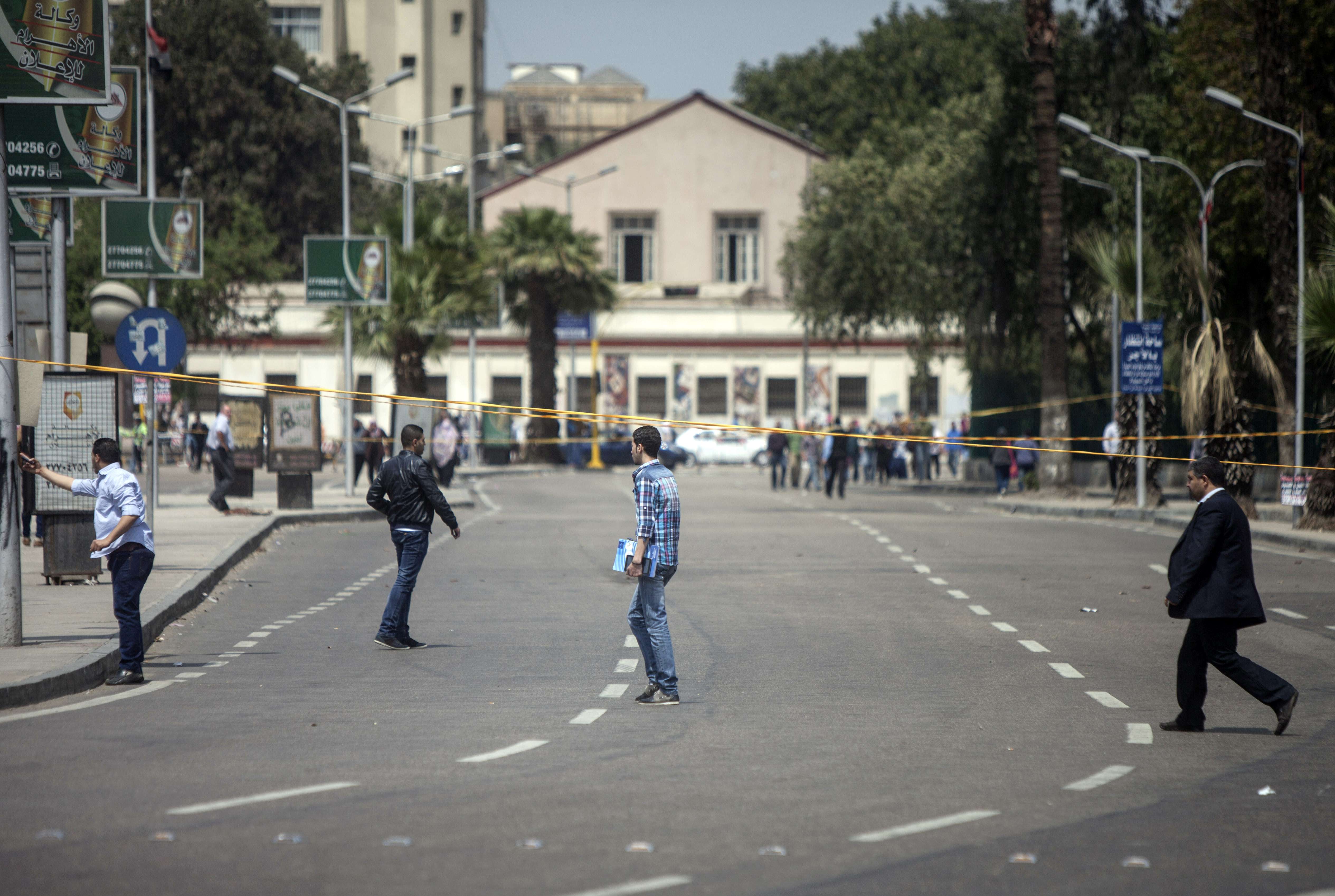 The General Federation of Student Unions (SU) will hold a general assembly with several other unions to decide their stance on the State Council’s decision to vacate the election results of the body.

The assembly date has not yet been decided, according to head of federation Abdallah Anwar. However, he told Daily News Egypt there are several topics on the agenda for discussion.

“Our stance on the Ministry of Higher Education in the upcoming period is one of our priorities in the upcoming assembly,” Anwar said. The ministry was not cooperative with the federation in reaching a viable solution for their pending elections.

This was the first student union election after a two-year suspension. The results were vacated in mid-December and the ministry called for a new round of voting, causing concern among student unions.

A meeting was held in late December between Minister of Higher Education Ashraf Shihi and federation representatives in a bid to reach a consensus. The minister told them that the State Council will decide on the issue in no more than a week.

“We are still waiting; it has been two months,” Anwar said.

“None of us were able to attend any sessions by the State Council as they coincided with our final exams, which resulted in them delaying the case until the semester was over,” Anwar said. The State Council eventually decided to continue the case late January.

Moreover, the upcoming assembly is expected to review the Students Code of Conduct and potential collaborative projects between unions and the tools needed to implement them.

Following a vote among the elected union heads of each student body to elect a president of the general federation, a complaint was issued by Zagazig University’s new SU president claiming that the former union president had voted in his place.

Since 2013, in the wake of the decision to ban the Muslim Brotherhood, universities witnessed major upheavals from students in different faculties who organised protests in support of the Brotherhood.

Protests often ended with violent dispersals and injuries among both students and security forces, in addition to the random arrests and suspensions that followed.