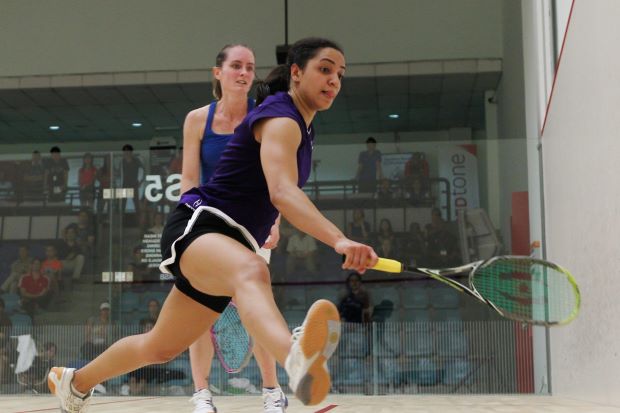 This is the second consecutive win for El-Welily in the Women’s Windy City Open, as she succeeded in beating Malaysia’s Nicol David in the finals in 2015.

El-Welily and El-Sherbini were not the only Egyptian squash players participating in the open, as the tournament included Omneya Abdel Kawy, Nouran Gohar, Heba El-Torky, Salma Hany Ibrahim, Hania El-Hammamy and Mariam Metwally.

El-Torky, Metwally, Ibrahim, and El-Hammamy, exited the tournament in the first round.