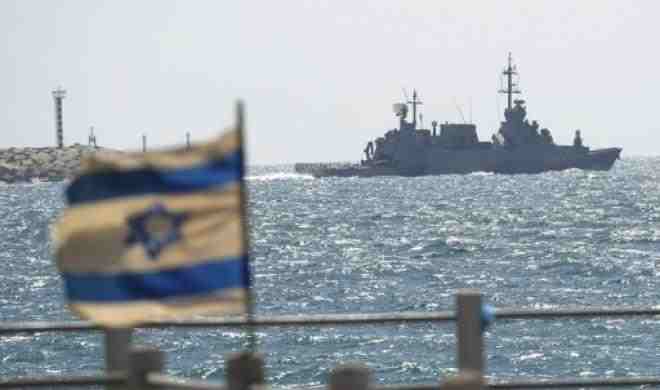 Israel announced the arrest Mohamed Nazal, 33, from Palestine, on charges related to recruiting and training Palestinians who were studying in Egypt to attack Israeli targets in Gaza.

According to Shin Bet, a member of the Israeli internal security agency, Israeli authorities arrested Nazal three months ago on the Allenby Bridge, which links the West Bank and Jordan.

“While in Egypt, he sought out and recruited students from the West Bank studying in Egypt, sent them for military training in Gaza, and then planted them in the West Bank to set up a military network,” the Israeli statement read. Shin Bet also claimed that the Cairo apartment Nazal resided in while a student in Egypt was used for “meetings between militants and violence groups”.

Nazal will stand trial in relation to the allegations, according to the statement. Israel has accused Hamas of supervising these operations.

The Israeli announcement came a day after Cairo accused Hamas of involvement in the assassination of former Egyptian public prosecutor Hisham Barakat.

HRW condemns killing of injured Palestinian by an Israeli soldier