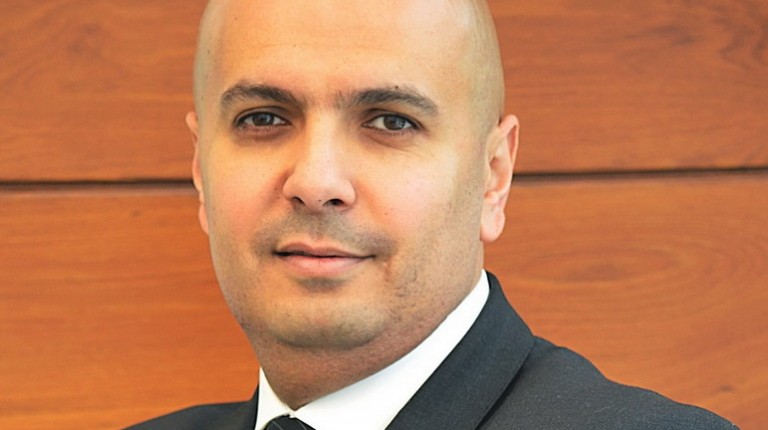 Capital withdrawals in the region have abated during last January and February, Mohamed Ebeid, the co-head of the securities brokerage at EFG Hermes, said during EFG Hermes 12th One on One Conference on Monday.

He further noted that investors are currently looking for hubs to maximise the value of investments, especially in GCC country markets.

Ebeid added that the crucial decisions and bold policies adopted by governments and businesses will pragmatically support performance indicators.

Ebeid said the performance of Arab markets reflects the ongoing developments in global markets and oil markets. For example, the main Saudi stock market index declined to 32% since the beginning of 2016, while Egypt’s index declined to 35% and the UAE’s index went down to between 12% and 13%, compounded by the weak trading and general decline in liquidity.

He added that Egypt created a mechanism last year to allow investors to recover money in the stock market, and also repaid the previous arrears. Egypt was moderately successful in reducing investors’ fears.

Topics: 12th One on One Conference brokerage EFG Hermes