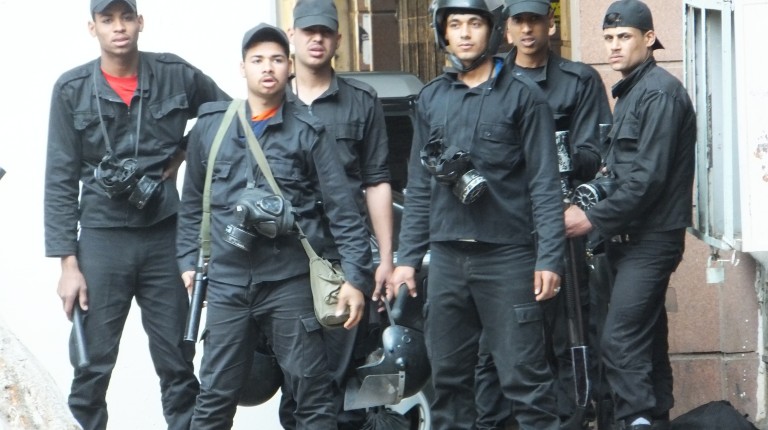 A civilian called Emad Al-Saedy was shot dead by police forces in Haram district in Giza, after he was chased by security members.

The ministry said Al-Saedy was involved in 19 cases in which he was accused of theft, thuggery (a statue in Egyptian jurisprudence), and possession of weapons. The ministry said he was also accused of killing police officers in the Kerdasa police station in 2013.

The Shehab Centre for Human Rights said it was an act of extra-judicial killing with the police forces that fired at Al-Saedy and that he was armed. The centre held the Ministry of Interior responsible for the killing of Al-Saedy, calling upon the prosecution to investigate the case.

There were 267 cases of extra-judicial killing by Egyptian security forces in 2015, according to a report by the Arab Organisation for Human Rights in the UK (AOHR).

However Egyptian authorities have repeatedly denied the practice of “forced disappearance” and argued that “all arrested members are referred to prosecution”.