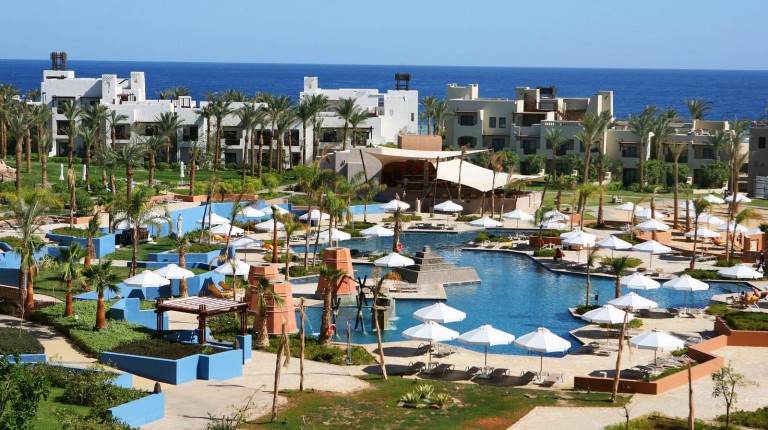 The Tourism Development Authority (TDA) has ordered that 20 tourism projects in Marsa Alam postpone operations until the end of this year, due to late instalments owed to the authority, according to an official at the investors’ association in the region.

According to the official, occupancy rates currently range from 0-10%. The relative paucity of tourists to the region has led to a decline in investors’ revenue and subsequently to their inability to make payments to the TDA.

At least 23 hotels closed their doors in the past four months due to the dearth of revenue and tourists. The TDA’s decision to halt the operations of 20 tourism projects will exacerbate losses, the official added.

The influx of tourists to Egypt in January is 47% less in a year over year comparison, according to the Central Agency for Public Mobilisation and Statistics (CAPMAS).

The downing of a Russian commercial jet at the end of October 2015 is the main impetus for the precipitous decline of Egypt’s tourism section, affecting most prominently the  occupancy rates at resorts and hotels on the Red Sea and South Sinai coasts.

Occupation capacity in Marsa Alam’s hotels amounts to about 15,000 rooms, with current investments exceeding EGP 10bn, according to head of the investors’ association in the region, Adel Radi.

While the number of European tourists visiting the region declined over the past two months, it is not possible for domestic tourism to supplement the losses, Radi said.

The Egyptian government has contracted the United Kingdom company Control Risks to review and assess security measures at airports in attempt to assuage tourist fears.

Control Risks is expected to finish its work at the two airports by the end of April 2016, said Head of Egypt Tourism Authority Sami Mahmoud.

The prices of the domestic flights are still considerably high, an obstacle to Egyptians wishing to visit the region, said Ahmed Balbaa, the head of the Tourism Committee at the Egyptian Businessmen’s Association.

An investor said that entrusting a private company to manage Marsa Alam’s airport hinders the operation of internal flights to the region. He explained that the company demands commission fees, and local airlines find them untenable under the current circumstances.

The official stated that the problem must be solved through cooperation between the Ministry of Tourism and Ministry of Civil Aviation on one side, and the management of Marsa Alam Airport Company on the other side.