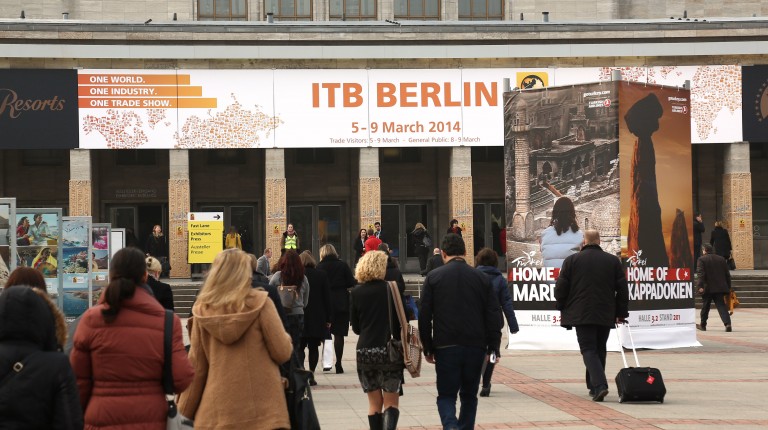 The Egyptian tourism sector will send a trade commission to the ITB Berlin trade show to be held this week, hoping to recast the view of the country’s beleaguered image in the eyes of European tourists.

According to Chairman of the Egyptian Federation of Chambers (ETF) Elhamy El-Zayat  there are two principal trade shows in Europe for the Egyptian tourism sector: ITB Berlin and London’s World Travel Market (WTM) exhibition, which is held at the beginning of November 2016.

A total of 72 companies and hotels will attend ITB Berlin in 2016, along with Egyptian minister of tourism Hisham Zaazou. The number of tourists to visit Egypt in 2015 fell by 600,000 from the 9.9 million registered in 2014.

“We are going to meet our partners at ITB Berlin and discuss with them the return travel to Egypt again in light of the steps implemented by the Egyptian government regarding airport and hotel security,” Zaazou said. “Several companies told us that they will run flights to the city of Sharm El-Sheikh next May, as a beginning of resumption of tourist travel to Sinai.”

Large tour operators had suspended flights to Sharm El-Sheikh since the beginning of November 2015 after of the downing of a Russian commercial jet in October 2015.

“We will be holding meetings with European tourism companies and try to improve the negative image about Egypt in European markets,” Erian said.

According to an official in the Ministry of Tourism, the Tourism Activation Authority requested the its office in Germany monitor all reports about the Egyptian tourist delegation in the German media and intensify the delegation’s presence in the media.

“The Berlin Tourism Exhibition is considered a large market with the participation of major European companies, especially Thomas Cook and Toei,” the official said. Thomas Cook and Toei represent approximately 20% of annual inbound tourism to Egypt.