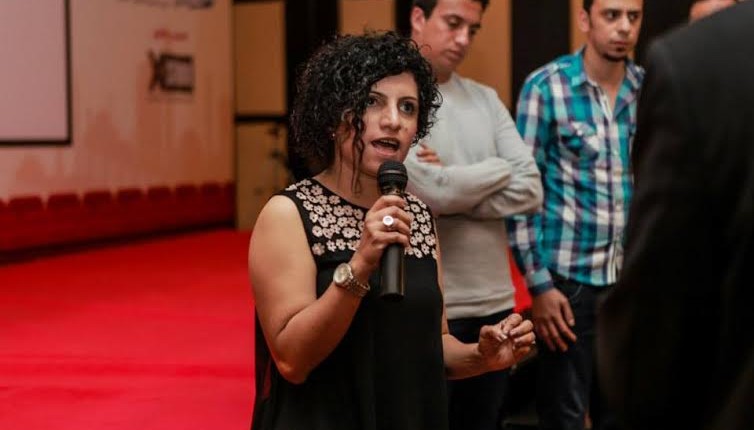 Young filmmakers and amateur film directors generally encounter problems and setbacks when trying to promote their work and present it to audiences, so “MasrDotBokra” decided to bridge the gap between novice artists and the public by launching the first online film festival.

MasrDotBokra is a non-profit organisation registered and established in 2013. “We mainly aim to enhance and develop young people’s skills in different fields,” festival manager Nadine El-Dirine said. “Last year, we started dedicating our efforts to different kinds of arts. We launched the first short film festival for young amateurs to encourage them to produce more movies and help them show their artistic work to a larger audience online.”

Last year, young filmmakers were asked to submit films that were less than 10 minutes long. “Although this is the first online film festival in Egypt, it managed to attract the attention of about one million viewers last year. This year, longer movies will be accepted in the competition. Documentaries, narratives, and animated films will catch the most attention,” El-Dirine said.

Via their Facebook page and official website, the festival organisers have received submissions from 200 contestants so far. After classifying the movies into the three previously mentioned categories, the festival organisers, who are specialised in different fields of directing, media, and acting, select the best submissions. However, they send detailed feedback and constructive criticism to anyone who was rejected so they can learn from their mistakes. The period for submissions started on 15 January and will end on 17 March.

“The accepted films will be available to view online from 13 to 28 April. We have two main awards; who the jury award will completely depend on the judges’ votes for the best movies. The winners will be awarded EGP 10,000 to pursue a career in filmmaking. This year, the judges will include stars such as Khaled El Nabawy, Amr Khafagy, Basma, Mariam Naom, and Khaled Abdullah,” El-Dirine said.

The second award will be determined by the audience votes after they have watched the movie online. The winners will be awarded EGP 5,000.

“In May 2016, we intend to hold a big ceremony for the winners based on the jury and audience’s votes. We do not actually rate or evaluate the movies according to the quality of their production. The talent of its makers and the effort put in are what really matters,” Dirine said.

MasrdotBokra added a new feature to its annual film festival this year. It will provide a production grant of EGP 50,000 for which any young filmmaker can easily apply. According to the official website of the festival, the grant may cover a film in any production phase, pre-production, production, and post-production. Three to five films will be awarded the grant based on their requirements.

“In my opinion, this festival may play an important role in enriching the artistic scene in Egypt. It gives novice filmmakers the courage to present their first artistic work to millions of people,” she said.