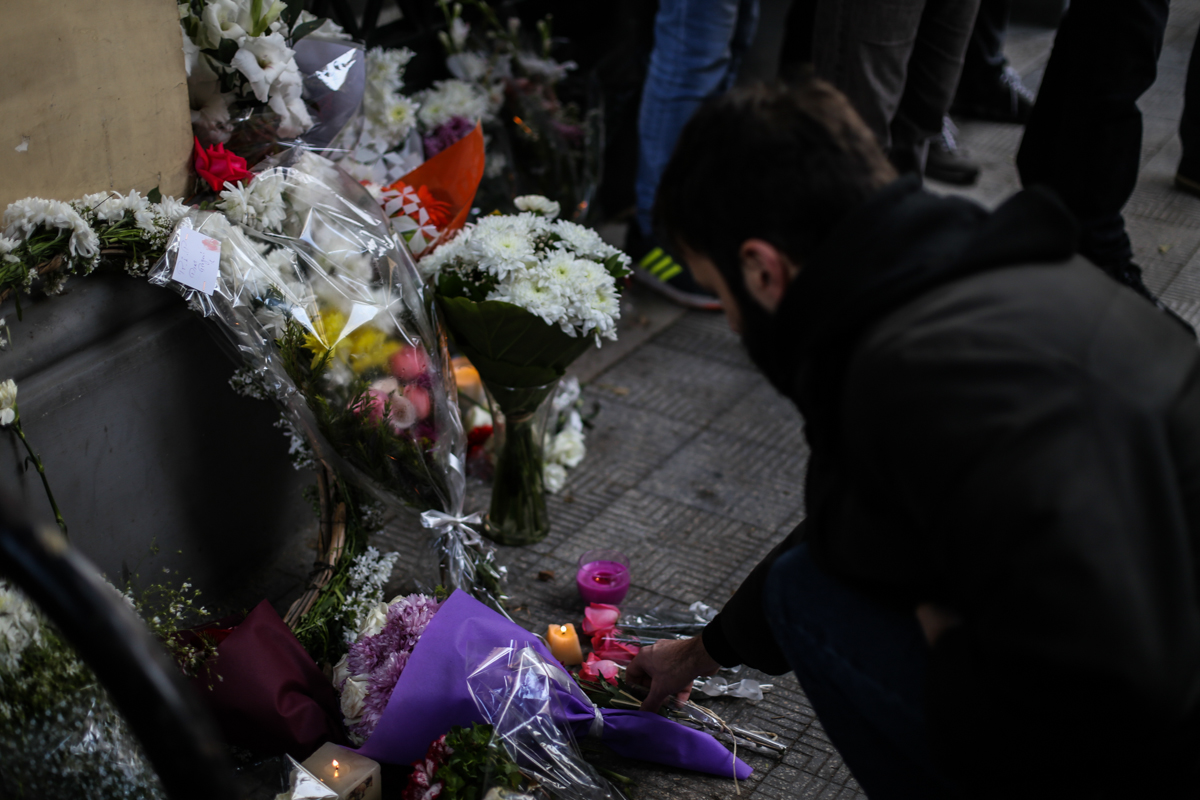 The security and safety of tourists is the most important factor in any stable tourism industry. In November, several countries issued warnings against travelling to Egypt following the Russian plane crash in October 2015. The government has been trying to convince these countries, including Russia and the UK, to cancel such warnings after security measures were enhanced at Egyptian airports.

Germany, one of the main markets for Egypt’s tourism industry, updated its travel advice following the Hurghada attack to recommend that its citizens do not visit the resort town. The number of tourists visiting Egypt in November 2015 dropped by 37.8% compared to the same month in 2014, according to Egypt’s Central Agency for Public Mobilisation and Statistics (CAPMAS).

In an interview at J. Walter Thompson, the agency recently appointed to take charge of promoting tourism in Egypt and to show the world how Egypt’s safety measures are among the best in the world, Egypt CEO and Chief Strategy Officer MENA Amal El Masri discussed major incidents. They represent a setback to Egypt’s efforts to save its tourism industry in 2016. El-Masri has led the strategy on several communication projects assigned by the GOE, including the Egypt Economic Development Conference (EEDC) and Egypt Tourism. During her appointment, the agency has grown to become the leading agency in Egypt and the most creatively awarded.

What were the consequences of Russian plane crash on the tourism industry in Egypt and what is the agency’s main challenge after this incident?

Since tourism is vulnerable, it is always subject to any unexpected change or “crisis”. A pre-event agenda to be able to face the crisis is vital since we can take an immediate view of the situation and make accurate decisions. Our biggest challenge is the negative view of safety and security in Egypt and the region as a whole. I believe that changing this negative perception must be a priority at this stage since the current view of the situation in Egypt is not good, so we must work on that.

What was the outcome of the World Travel Market in London in November?

In a time when social media is evolving very quickly, what are your creative and innovative ideas?  How do you use and leverage the right tools to reach a western audience for example?

The agency is focusing on integrated marketing communication through different channels such as digital marketing, social media, and public relations. Meanwhile, the most-used technique is strategic public relations, since it has greater credibility than other marketing tools. Images are formed and created by public relations through print media, word of mouth, and the stance of our target audience. After the Russian plane crash, most of our planned activities and campaigns for the winter season were halted, even the paid ones. We worked on public relations from just 1 November until the end of January 2016. The agency is trying to approach our Arab neighbours since they are less affected by the unstable climate in Egypt.

JWT team keeps a close eye on social media and uses a new technique, “sentiments towards Egypt”, to measure emotional responses such as opinions, feelings, satisfaction ratings, the quality of shares, comments, re-tweets, replies, ratings, conversations, as well as the quality of engagement over time. This will help us determine if our social and content marketing initiatives are driving the actions that we planned for, while also giving us hard cues for adapting our strategy, in the event that our touch points are not resonating with our target tourist.

The agency offices are located globally and are working 24 hours a day to monitor social media and conduct different types of audience research. They use online analytics to obtain details to plan better approaches based on demographics and viours.

The plane crash was damaging but international media worked to amplify that damage. Egyptian tourism has survived several significant setbacks in the past. I believe we should stay flexible during these times to handle the situation and to regain traction.

The only way to change the international perception is a collective contribution of entities such as media, social media, governments, foreign affairs advisors, airlines, etc to develop an aligned plan for handling such incidents.

What about the meeting with organisers of the world largest travel agencies, planned before the Russian plane incident?

This month, we hosted top representatives of travel trade to see how to develop a better image of Egyptian touristic destinations.

In February, we resumed our campaign in Europe, except for the UK and Russia, since flights to Egypt are halted there. We are concentrating on other countries such as Germany, Belgium, the Netherlands, and Czech Republic.

What is the government’s role and did you ask them for any kind of contribution to assist the agency in its endeavours?

Security should be tangible, especially by tourists. This certainly reflects on the overall security of the country and, thus should take the highest priority in the governmental agenda. The government should endeavour to make tourists feel genuinely safe. The agency is working closely with the Ministry of Tourism and coordinating with the Egyptian Tourism Authority, regarding their efforts to restore security in Egypt as a major step to revive tourism.

What are your expectations for the future of tourism in Egypt? Are there any plans to raise prices in the tourism market, especially as one third of world’s monuments are located here?

Until things calm down, we cannot predict the future of tourism here and in the region as a whole. I believe that now is not the right time to raise prices or fees. We are planning to focus on the market to bring us the highest volume represented in the number of tourists visiting Egypt in a short period of time.

We are also considering our competition in the region such as Turkey and Dubai since they attract a huge number of tourists. For historical tourism, Egypt has no competition owing to its unique historical tourism but Turkey still has a variety of historical sites and seaside resorts. However, we are working on targeting premium travellers to raise our value in the future.

Campaign to promote tourism to be launched in October: JWT executive chairman