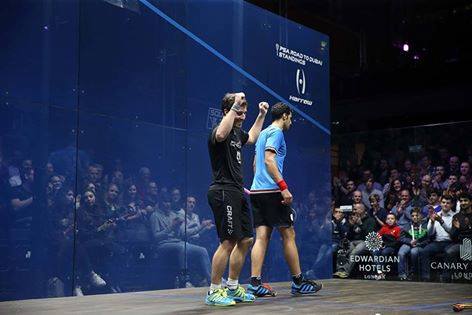 This is Castagnet’s first time to win the Canary Wharf Squash Classic, the prize money for which was $70,000.

El-Shorbagy and Reda lost during the tournament’s first round, resulting in their exit from the squash classic.