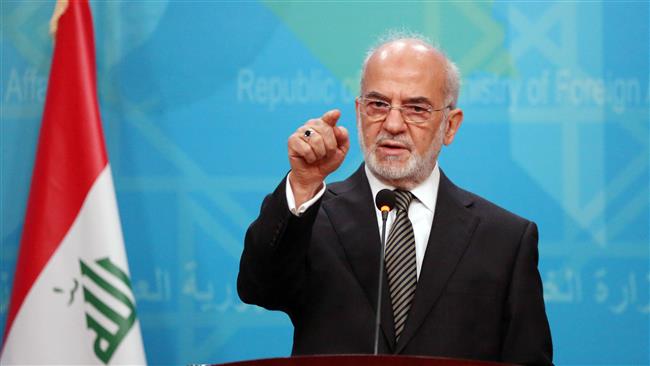 Al-Azhar’s Grand Imam Ahmed Al-Tayyeb met last week with Al-Gaafary and Iraqi president Fouad Masoum. Al-Tayyeb pointed out that the meetings were to “unite the Iraqi nation and limit actions by sectarian militias”.

Following his meeting with Al-Tayyeb, Al-Gaafary said members of Shi’a militias, such as the Lebanese Hezbollah and Iraqi Popular Mobilisation Forces, are vital to the conflict against “Islamic State” (IS).

Al-Tayyeb responded by saying that the statements are “not diplomatically acceptable and also abuse the moderate role of Al-Azhar”.

Al-Azhar said it supports the “Arab stance” of refusing the practices of the Shi’a militias in Iraq and its sectarian crimes against Sunni civilians, which include “public massacres and burnings, as well as burning Sunni mosques and killing their women and children”.

The Gulf Cooperation Council (GCC) decided last week to designate the Lebanese group Hezbollah as a “terror group”, due to “the provocative acts of that militia to recruit young people from GCC to carry out terror acts”.

Al-Azhar has previously condemned actions by Shi’a militias in Iraq, especially the Popular Mobilisation Forces which came onto the scene after the city of Mosul  fell into the hands of IS militants in August 2014. The forces were mobilised after the  country’s much respected Shia preacher Ayatollah Ali Al-Sistani issued a religious decree (fatwa) calling for jihad against the Sunni militants.

Egypt’s diplomatic support of the Iraqi government against IS militants has been increasing since last year.

Grand Imam of Al-Azhar advocates peacefulness of Islam at Reichstag