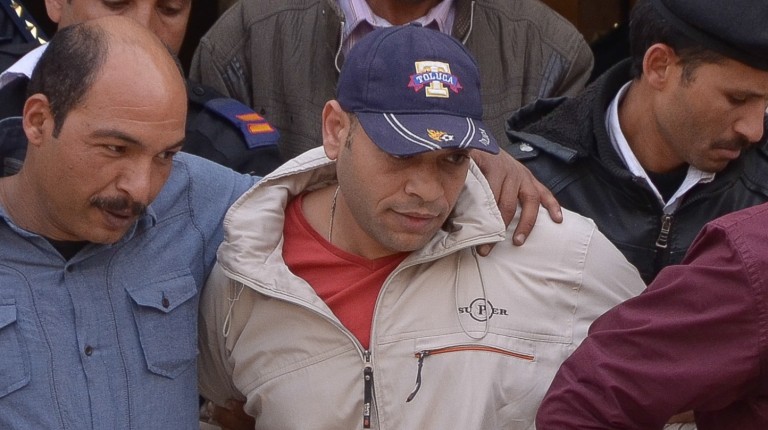 Taymour El-Sobky was sentenced by a misdemeanour court on Saturday to three years in prison and an EGP 200 fine on charges of “insulting the women of Upper Egypt” and spreading false news that disturbs public peace.

El-Sobky’s lawyer, Shady Abdel Latif, said in a press statement that the verdict was expected because it is a case of public opinion, but he is planning to file an appeal.

Plaintiff lawyer Abd El-Nasser Mohamed, who filed the lawsuit against El-Sobky, said prior to the trial that, if the court issues a verdict condemning El-Sobky, the case will be retried in a specialised civil court.

“Once the case is referred to civil court, I will file a request for compensation that will range from EGP 1m to EGP 2m,” said Mohamed.

The court was placed under high security prior to the arrival of El-Sobky, after he had received death threats online through a Facebook.

El-Sobky, who runs a satirical Facebook page called “Diary of a Crushed Husband”, was the guest on Khairy Ramadan’s programme on CBC channel when he stated that most Egyptian women cheat on their husbands, singling out women in Upper Egypt by claiming almost a third of them are unfaithful to their husbands.

After a video clip of the interview began circulating online two months after it had aired, people began to attack El-Sobky on social media, which caused the suspension of Ramadan’s programme on CBC.

El-Sobky quickly backtracked on his claims following the uproar. He said he has only respect for the women of Upper Egypt because his mother is from Qena and he did not mean to insult them, claiming that his statement was taken out of context.

El-Sobky surrendered to the authorities on 18 February shortly after a warrant for his arrest was issued.