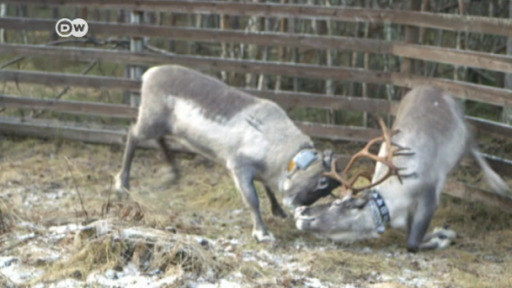 “We have seen fluctuations in the fund’s return from quarter to quarter, but overall a satisfying result,” he added.

Norway invests money earned from offshore oil and gas in the fund, which holds stock in more than 9,000 companies and amounts to 1.3 of global market capitalization.

Last year the government passed legislation requiring the fund to divest from companies heavily involved in coal that contribute global warming. The fund also pulled out of 11 companies due to concern over the destruction of tropical forests.

Due to the collapse in oil prices and drop in state revenue Norway is expected for the first time in the fund’s 20-year history to withdraw more money that it deposits in 2016.

The state can take up to four percent from the fund to balance its budget.

Interview: A jihadist recruiter on methods to enlist Europeans