The Automech Formula 2016 auto show will feature prominent vehicles exhibitors and producers in the Egyptian market, offering a first look at the latest models in the automotive world, Ahmed Ghozzi, the general manager of Art Line ACG-ITF Company, said.

The Automech Formula is an important specialised auto show in the Middle East and North Africa (MENA) region. It is accredited by the World Organisation of Automobile Manufacturers (OICA) and the Global Association of Exhibition Industry (UFI). The auto show attracts 500,000 visitors across its six–day span. The festival will take place on an area of over 45,000sqm, divided into eight halls.

Ghozzi said his company is in cooperation with major companies operating in the automotive sector in Egypt and the Arab region. “Automech Formula 2016 will feature more than 22 global models, however Mercedes Benz will be absent,” Ghozzi said.

German brand Mercedes Benz, Chinese Geely, and Spanish Seat will not participate in the Automech Formula 2016.

Japanese brand Suzuki presents the new Vitara with prices exceeding EGP 200,000. The Suzuki Vitara 2016 will be available in two different models. The first is powered by 2.4l, 4-cylinder, 164 horsepower engine. The second is powered by a 1.6l, 1.6 horsepower, and 4-cylinder engine. It also has many luxury options including LED front and rear lights, and anti-lock breaking system.

Ghabbour Group (GB) will present seven new cars at the auto show in the company’s three wings: Hyundai, Mazda, and Sherry. The Chinese brand Geely will not be presented at the show.

Elantra HD, a sedan model, comes with front-wheel-drive, a 1,600cc engine, 121 horsepower and 6,200 rpm per minute capacity.  The engine has a 156Nm of torque with 4,200 rpm, and the car is available with automatic transmission. Hyundai Creta, an SUV model, comes with a 1,600cc engine, 123hp and 6,300rpm per minute capacity. The car is available with an automatic transmission.

Ghabbour Auto is presenting the Hyundai Solaris, in both sedan and hatchback models, powered by 1400cc, 107hp and a 6300rpm capacity per minute engine. The car is available with automatic transmission. 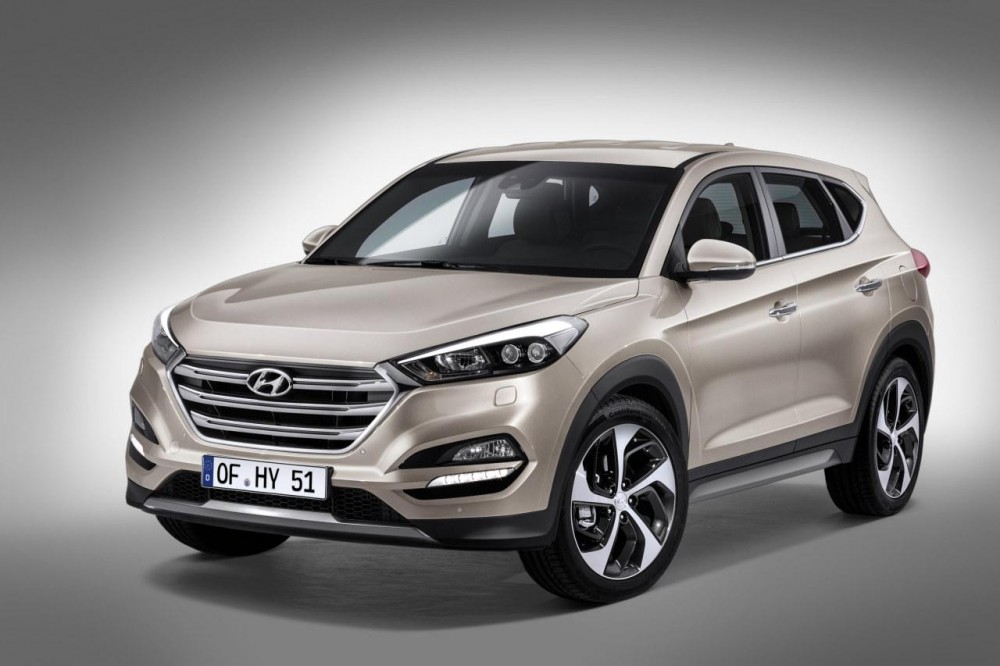 Class A has safety systems including airbags for the driver and front passenger, ABS brake system, 16-inch rims, and power mirrors.

Mazda 2 is powered by the 1,500cc SkyActive G engine which boasts 108hp and 6,000rpm. The engine is fuel economic, consuming only 5.5l per 100km. The car is available with automatic transmission.

While Chery customers are awaiting the brand’s products through its new agent Ghabbour, the company is preparing to launch the new Envy and Tigo models for the first time.

Both cars achieved significant sales volume, ranked the second and third in Chinese-origin car sales in the Egyptian automotive market.
Chery is also to launch six new cars at the Egypt Automech Formula. 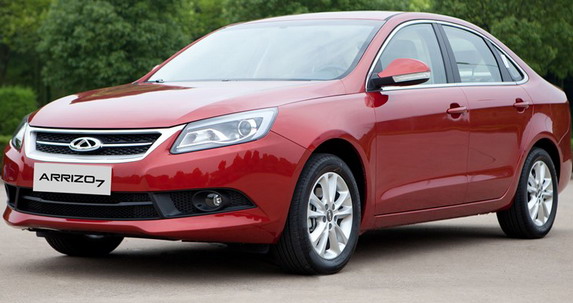 GB is preparing to present two new sedans in Egypt for the first time with the Arizzo 5 and 7.

The company is concealing the specifications and prices of its Elantra AD model. The company wants the it presentation at the auto show to surprise the Egyptian market.

The car features a safety system of six airbags, two for each of the front seats, and another two for the back seats. It also has back and rear fog lights, electric rear and side mirrors, and an electric system to control windows.

Chery Arrizo 5 is a sedan with an engine capacity of 1,500cc to produce 116hp at 5,600rpm. Its top speed is 185kmh, with a three-cylinder engine and a five-speed manual gearbox.

The car has a safety system to provide airbags for both front seats. It comes with front and rear fog lights, electric side mirrors, and an electronic window-system.

Chery Envy is a sedan, with 1,500 cc engine, 109hp at 6,000rpm. The engine is four cylinders and can reach a maximum speed of 172 kmh. It comes with an automatic and manual gear box of five speeds.

The car has a new ventilation system and a sunroof.

The Tiggo 5 has a 2,000cc engine and four cylinders with 102hp at 5,750rpm reaching a top speed of 175 km/h. The car comes with a manual and automatic five-speed gearbox.

The first category of the car also has an ABS and EBD brake systems. The car has 17-inch rims as well as front and rear fog lights.

Ghabbour Company announced in October 2015 that a trilateral cooperation with Sherry international and Aboelfotoh Motors is complete. The agreement provides exclusive distribution rights of Chery through the GB Auto network in the Egyptian market.

The Bavarian company will introduce its Brilliance V3 to the Egyptian market for the first time.

The V3 model comes with a 1,500cc engine that boasts 112hp at 6,000rpm. The car has a five-gear automatic transmission system.

The car also comes equipped with ABS and ESB braking systems, as well as an ESC system to balance the car.

Moreover, it has airbags for both front seats, side power mirrors, 17-inch rims, and front and rear fog lights.

Fiat Chrysler Automobiles (FCA), the exclusive agent for Fiat in Egypt, announced that it will re-launch the Fiat Linea at the Automech Formula 2016.

The car is powered by a 1,400cc, eight-valve engine that boasts 77hp. It has a manual transmission system of five gears.

In addition, the car has a climate control system and a CD player.

Moreover, it is equipped with an effective brake system and airbags.

The Fiat Linea comes with four doors. Its dimensions are 4.56 meters by 1.73 meters, and a height of 1.48 metres. The wheelbase length is 2.6 metres and the car has a luggage storage capacity of 500 litres.

Automech Formula exhibition set to kick off in March