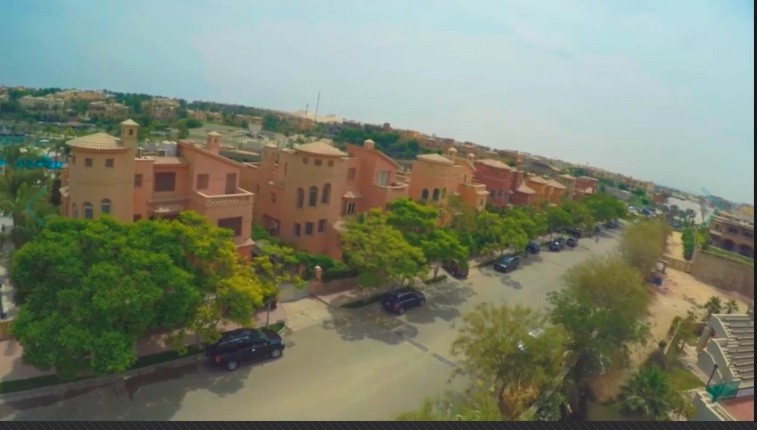 The company stated that sold units constitute 45% of the projects’ total 237 units.

The project will be constructed on 236,400 sqm. Development will occur over four stages. The delivery of the units is expected to start in 2020.

The successful sale of PHD’s units contradicts a report that forecast that sales of luxury accommodations will slow in the upcoming period.

Pharos Holding for Financial Investments issued a report arguing that consumers’ purchasing power is no longer aligned with the introduction of new real estate projects, compared to the previous three years. Pharos Holding indicated that the luxury accommodations market had been over-saturated in light of the number of projects launched in the market during the previous years, especially in Cairo.

In September, Jones Lang LaSalle (JLL) issued a report stating that the supply of housing, whether by the government or the private sector, is mainly focused on high-end housing or affordable housing, leaving a notable gap in the market in middle-income housing.

JLL mentioned that the “middle–income sector of the market should not be underestimated,” as it is estimated at 12m households in Egypt.

In 2015, PHD recorded a consolidated net profit of EGP 1.06bn. This is a 185% increase compared to the EGP 373.3m the company registered in net profit the previous year.