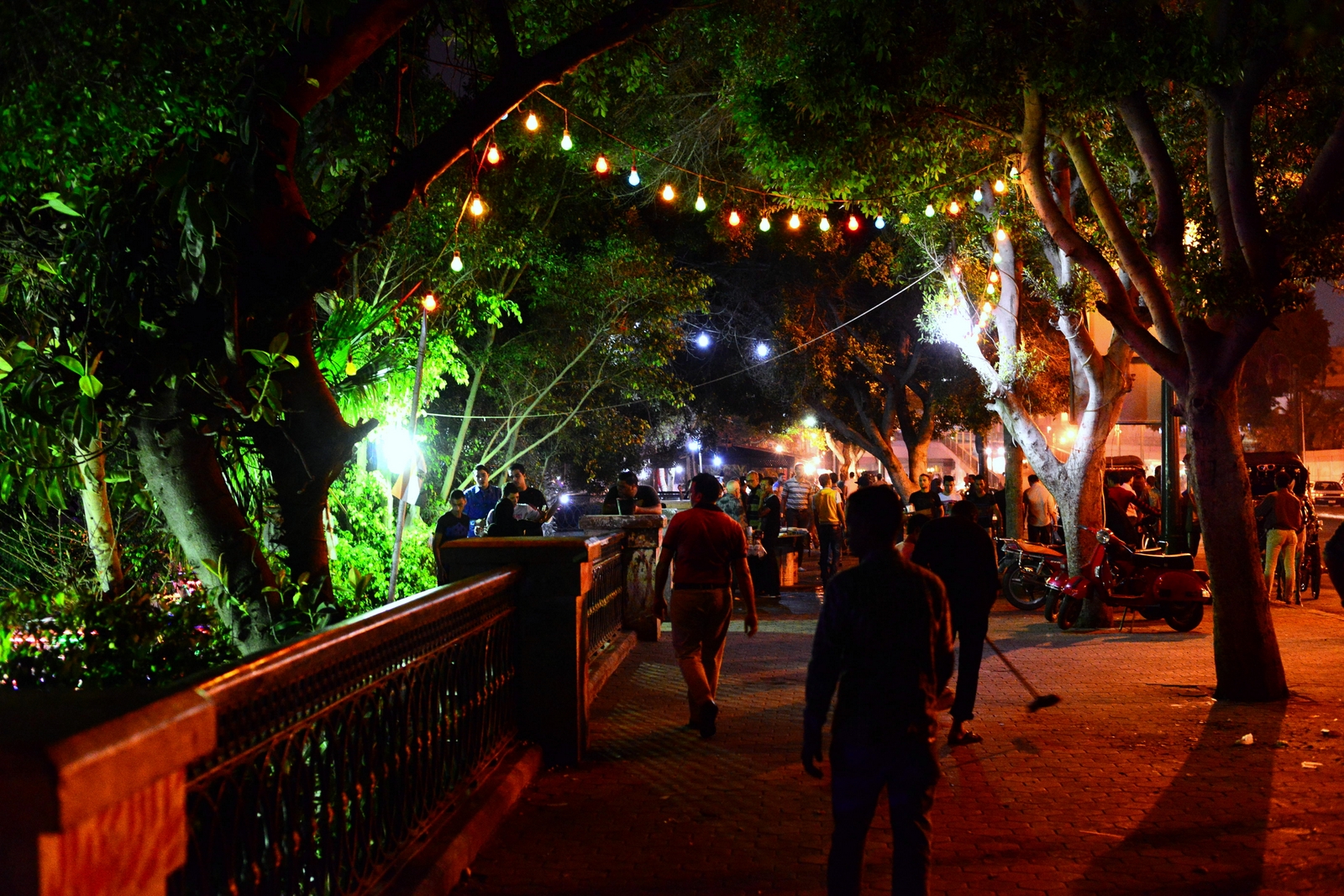 The government measures the electricity provided to housing units using electric metres. Kawish asserted that the new electric metres will not protect the unlicensed buildings from demolition.

Egypt has been suffering from a severe shortage of natural gas, which is the primary energy source for Egypt’s electrical power plants. The government is currently rationing domestic consumption of electricity.

Electric metres are prevalent in informal housing sectors and unlicensed real estate projects, according to the official spokesperson for the Ministry of Electricity Mohamed Yamani.

Yamani told Daily News Egypt that adherence to electrical building codes will not prevent the demolition of unlicensed properties.

The cabinet provided new electric metres to unlicensed buildings at the end of February, after local administration protested the lost revenue.

He estimated that this decision will allow the ministry to collect EGP 4.5bn, stressing that this sum will be directed towards the rehabilitation and maintenance of power plants to strengthen their capacity.

According to Yamani, the electricity sector has managed to overcome the power outage crisis of 2015 by providing 6,882 MW, about 3,632 MW of which were in emergency, in addition to completing the implementation of five electricity projects with a total capacity factor of 3,250 MW.

Last year, Egypt amended legislation pertaining to the electricity sector to allow the private sector to produce electricity and sell it to the government.