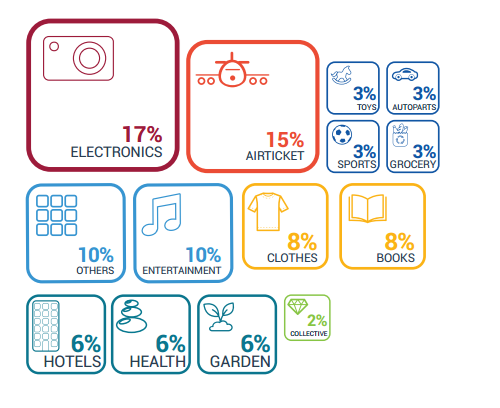 The Ministry of Tourism intends to participate in the Egyptian Kuwaiti Forum for Investment and Tourism that will take place at end of April in Kuwait, according to the head of the Tourism Activation Authority, Sami Mahmoud.

Mahmoud stated that the forum will be an opportunity to further promote the tourism sector in the Gulf, especially in Kuwait.

According to Mahmoud, the market represented by Arab countries, especially those in the Gulf, is among the most important markets in which the Ministry of Tourism operates. He further claimed that this market has grown over the past year following the increased marketing the ministry has provided.

According to Chamber of Tourism companies and travel agencies, the cost of participation in the forum for a company or a hotel is $5,000.

An official at the Ministry of Tourism said that Kuwaiti investors are studying whether to invest in the sector, especially in the Red Sea area. However, he did not reveal the total value of potential investments. We will present investors with a set of integrated tourism projects, he added.

According to the official, the ministry is working on marketing a range of investment opportunities related to the establishment of integrated tourism projects on an area of ​​more than 1m sqm, to be developed either along the Red Sea or the North Coast.

The official said the ministry intends to market approximately 10 projects valued at EGP 3bn. These projects include hotels and entertainment venues.

Investments from Arab countries in the tourism sector range between 2% and 3% of the total investment of EGP 68bn on the lands of the General Authority for Tourism Development, according to the official.

Nasser Turk, the head of Arab tourism at the Egyptian Federation of Chambers of Tourism, said that tourism from Arab countries has declined over the past five years, in light of the events experienced by Egypt.