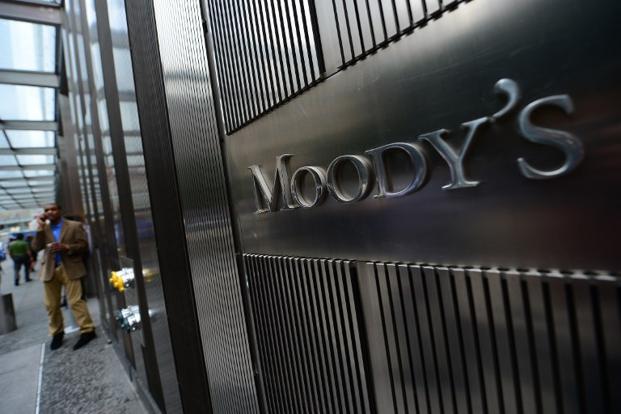 The Central Bank of Egypt’s (CBE) 14.4% devaluation of the Egyptian pound is credit-positive to Egypt as it narrows the gap between the official exchange rate and market rates, Moody’s Investors Service said in a Thursday report.

Moody’s said the decision comes at a time of low foreign reserves and slowing GDP growth.

The CBE move will curb spending of foreign exchange reserves to support the value of the Egyptian pound, Moody’s said, adding that it will boost exports and investment flows.

The pound devaluation, however, will have a “limited effect” on the government’s debt cost, according to Moody’s.

According to the report, revenues recorded in 2015 from export, tourism, petroleum export and Suez Canal were 26.5% lower than the previous year.

Moody’s said a flexible exchange rate will improve the outcome of the aforementioned challenges.

“Tightening external liquidity has made it difficult to import raw materials and this has hampered industrial activity,” Moody’s stated.