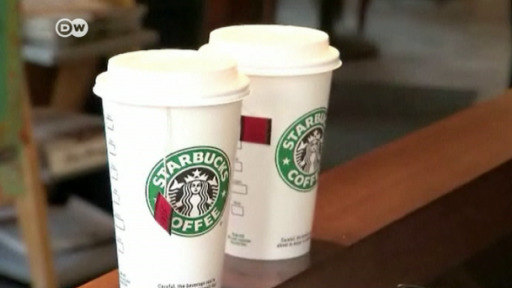 A global survey on the most important responsibilities of companies shows that offering decent jobs is the top priority for many. Quality products and environmental protection follow close behind, the study reveals.
The survey, conducted by market research firm GfK in 22 countries, found that 47 percent of the 27,000 people polled thought that “providing good jobs for people” should be companies’ top priority.

When divided by gender, women named “protecting the health and safety of its workers” as their number-three priority. In China, this aspect even ranked highest overall, in Hong Kong it came in second.

Although known for its environmentally friendly policies, Germans did not rate companies’ responsibility for the environment as highly as people in other countries in the survey. In Mexico, “being environmentally responsible” is named the top priority for companies, in Turkey, Argentina, Canada, China and Italy it came in second. In the US, it ranked third.

While in the UK and Belgium, a high number of those polled find it important that companies pay their fair share of taxes, it is ranked as a low priority in Germany, for example.

The 27,000 participants were polled online and were asked to choose their top three priorities out of 13 options.

In Video: Workers should not stand trial in military courts: activists