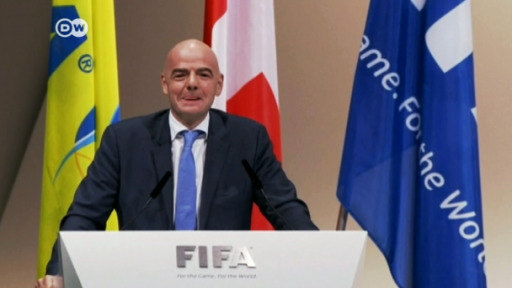 Big money behind it

Wanda, China’s largest commercial property company, is owned by the country’s richest men, Wang Jianlin. The company will “engage in numerous initiatives, with a strong focus towards grassroots football development in China and the Asian region,” FIFA said.

The Swiss-based governing body has been plagued with a series of scandals. Criminal investigations into football are ongoing at home and in the US, where several former football officials have been indicted.

On Tuesday, FIFA applied to U.S. millions of dollars compensation from ex-officials indicted there, a move Infantino said marked a change in attitude.