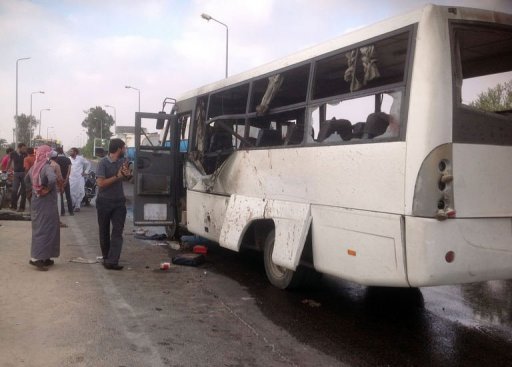 Nineteen Egyptians died and 25 others were injured in a bus crash in Saudi Arabia during the Mecca pilgrimage (Umrah) on Saturday, the foreign ministry announced in an official statement.

The bus overturned while transporting 44 Egyptians on the road between Mecca and Medina in Saudi Arabia.

“The identities of eight of the dead bodies are unknown,” said Hisham Al-Naqeeb, deputy foreign minister for Egyptians abroad.

“The injured were taken to different hospitals across Medina in collaboration with the Saudi Red Crescent,” he added.

According to Al-Naqeeb, the ministry is following up on developments closely, and a delegation from the embassy went to the location of the crash to take the required procedures.