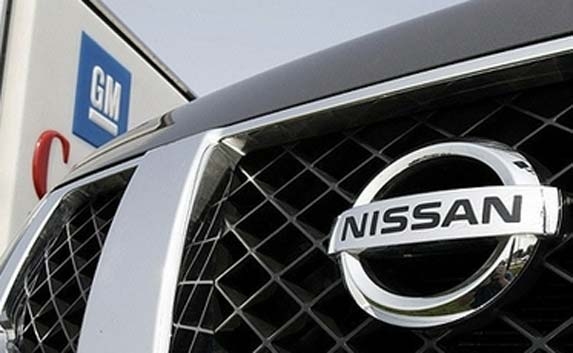 The dollar shortage prompted several industrial and airline companies to announce their concern over the current economic situation. Automotive company General Motors recently announced that it temporarily suspended its factory due to the dollar crisis.

“Nissan is here to stay,” Sekiguchi said. “We will do so [pump money into the market] at the right time. The company has a detailed plan and we are just waiting for the moment to execute it.”

Over the past year, 26,000 Nissan cars were produced in Egypt and almost 90% of the company’s sales came from locally-assembled cars, namely Nissan Sunny, Nissan Sentra, and the company’s pick-up truck.

The company’s chairperson explained that the government’s attention to the automotive industry is necessary for the industry to grow.

He added that a clearer image on how the government will position the automotive industry as a strategic industry is essential for its growth, pointing out that this industry can contribute to the economic development of the country.

Nissan recalled around 930,000 of its cars from the international market. This is the third time the company has made recalls since 2014.

“Recalling cars is a totally normal process,” the company executive said. “We are focusing on our customer’s safety and that is why the company is doing some recalls to make some adjustments to some spare parts.”

The company’s official confirmed that some of these cars were recalled from the Egyptian market, but refused to disclose the exact number of cars recalled.

“Minimal amounts were recalled from Egypt,” he added.

Nissan introduced five new models in the last three years. Sekiguchi said introducing a new model will depend on the demand, adding that currently the company has no plans to introduce new models in 2016.

However, Sekiguchi added: “There are models in the pipeline in the upcoming years.”

Nissan to face charges over emissions?