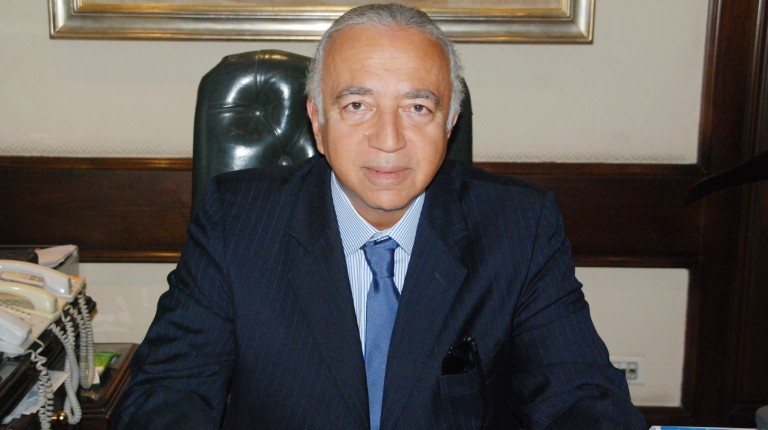 The Housing and Development Bank (HDB) recorded a 60.4% increase in gross profits from EGP 306.2m reported in 2014 to EGP 491.2m in 2015, according to chairman and managing director of HDB Fathy El-Sebai.

In a statement issued on Thursday, El-Sebai said the bank managed to achieve a positive metrics in various indicators despite the political and economic challenges faced by the state.

He added that the capital adequacy ratio of the bank reached 16.5% by the end of 2015, with an increase of about 6.5% over the 10% benchmark designated by the Central Bank of Egypt (CBE).