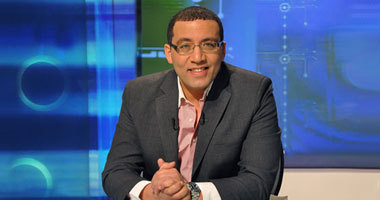 Salah, Rania Amer and Dandarawy Al-Haway from the editorial team were referred to court on charges of publishing false news about the Central Auditing Agency.

They are also accused of assaulting the head of CAA, Hisham Genena, and reporting false news related to CAA’s work on the recently published data about corruption in state institutions, in addition to disturbing national security and inciting the public against CAA.

Al-Hawary previously made televised statements on the CAA corruption report where he impugned its facts and said it was completed only over a year’s time and not three years and accused Genena of taking narcotics.
In December 2015, Genena said that government corruption cost up to EGP 600bn from between 2012 to 2015. His statements have stirred controversy, which urged President Abdel Fattah Al-Sisi to form an investigative committee. The committee later accused Genena of inflating figures and “defaming the state”.

Kuwaiti rulers fight their internal battles on the sports field