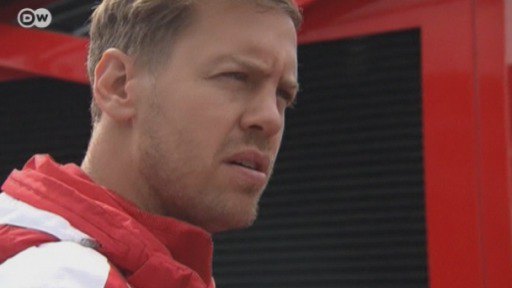 The aim of the new Formula One qualifying rules was to create an exciting shootout finish. But the result was anything but, as cars were back in their garage before time expired.
World champion Lewis Hamilton captured the first pole position of the Formula One season for the Australian Grand Prix in Melbourne on Saturday but his fast start was eclipsed by controversy surrounding a new qualifying system.

The new format was created with the expectation of a shootout between the two fastest drivers. Instead fans watched a checkered flag being waved at an empty track.

Hamilton captured his 50th pole position with a record-setting lap of one minute 23.837 seconds during the season-opener at Albert Park.

He finished 0.360 seconds ahead of Mercedes teammate Nico Rosberg and nearly a full second faster than third-placed Sebastian Vettel of Ferrari on a dry track Saturday. It was a sharp contrast to the rain-slicked conditions of a day earlier.

Four-time world champion Vettel said the team pitted early to preserve their tires for Sunday. But he admitted it was “a bit strange to be on the outside when the track is improving and not making an attack.”

Both Vettel and Kimi Raikkonen, who will line up fourth, had ample time in the third and final qualifying phase to attempt a quicker lap but chose not to. As a result the qualifying round’s final minutes wound down without a driver on the track.

Widespread agreement: It was a bust

Reaction to the new qualifying format made it quite clear that F1 needs to rethink the format – and fast.

Red Bull team principal Christian Horner admitted to the new format’s failure, “It didn’t really work for me and we should apologize to the fans here. We didn’t put (on) a great show,” he said.

“We need to learn from it,” Horner continued. “The important thing is not to stick our heads in the sand, address it properly first. I would prefer to go back to the qualifying sessions we had but that is my personal opinion.”

Mercedes motorsport chief Toto Wolff agreed that the new format was a bust.

“I think the new qualifying format is pretty rubbish,” he said. “Everyone is trying to do their best to improve the show. And if we haven’t, we need to discuss it.”

“It’s good that F1 tries but it’s the wrong way so we should go back to the other system, for the fans,” Rosberg said.

Hamilton added: “We said at the beginning that it wasn’t the right way but it’s like you can’t knock it before you try it.”

Mercedes non-executive chairman Niki Lauda said changes would have to be made before the following race in Bahrain on April 3. “Everyone makes mistakes,” he said, adding: “this is a big mistake.”

Vettel: Formula One technology ‘too complex’