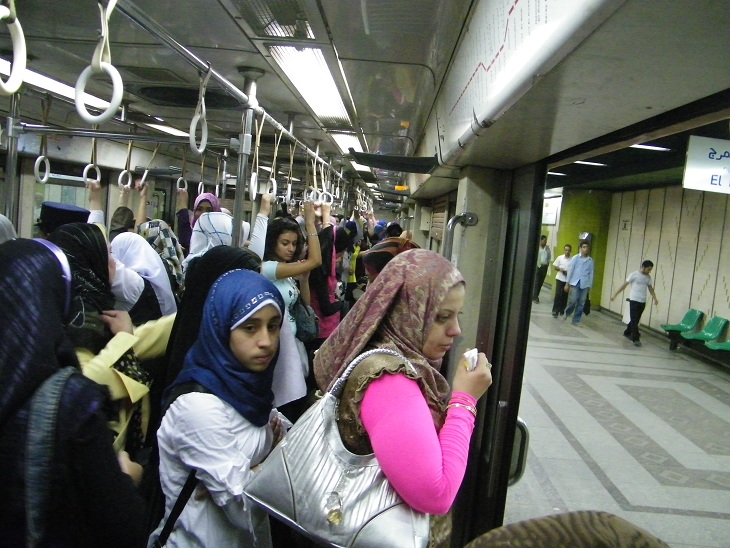 The National Authority for Tunnels (NAT) accepted two technical offers for the provision of metro train carriages in the third phase of the implementation of the Cairo Metro Line 3.

The French company Alstom and the Korean company Hundai Rottem have been accepted for consideration.

A technical committee consisting of NAT officials and Belgian consultant Transurb Technirail reviewed submissions, accepting those graded higher than 80%, according to the authority.

The offer from Chinese CSR was rejected as it was evaluated at 71.2%.

The Spanish OHL and French Vinci passed the NAT’s technical assessment for implementing the third phase of Metro Line 3. Their offers were accepted, with results of 94.4% and 88.05%, respectively.

Nine more trains worth EGP 2.2bn will be assembled in SEMAF factory in the Arab Organisation for Industrialisation.

The NAT has so far received 15 trains out of the total agreed number of trains; they are under examination in the NAT operations workshop.