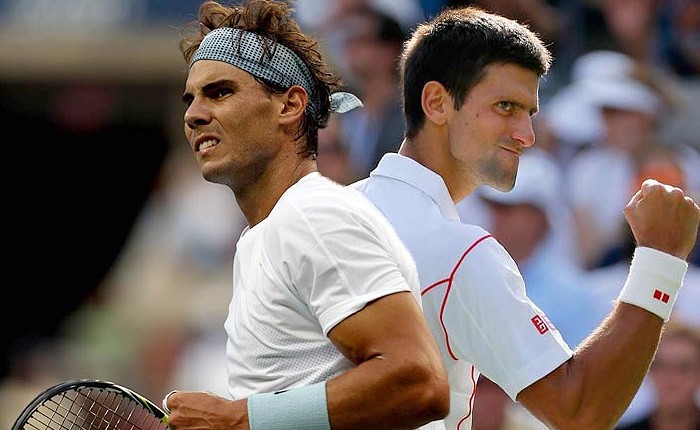 The 2016 BNP Paribas Open tennis tournament, held in California, is almost at an end.

In the other semi-final match, Canadian Milos Raonic defeated Belgium David Goffin, with scores of 6-3, 3-6, and 6-3.

Therefore, Djokovic will face Raonic in the final match; it is expected that the former will beat his opponent by a significant margin.

This is not the first time Djokovic and Nadal have played against each other this year. In the Qatar ExxonMobil Tennis Open, both faced each other in the finals with Djokovic once again leaving victorious, with scores of 6-1 and 6-2.

The two have now played a total of 49 matches against each other, where Nadal won 23 times, while Djokovic won 26 times.