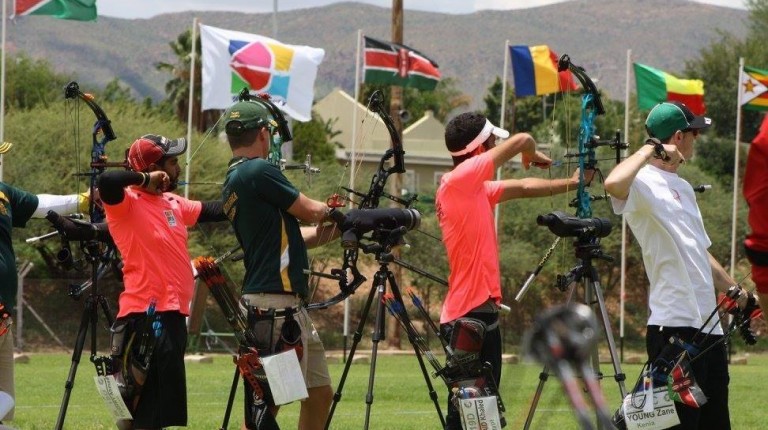 Egyptian archery champion Hala El-Gibily guaranteed herself a seat at the 2016 Summer Olympics in Rio, after winning the women’s individual compound competition at the 2016 African Archery Championships held in Windhoek, Namibia.

The Egyptian national women’s archery team surprised the audience after winning the compound women’s team competition, where the South African and Namibian teams came in second and third place, respectively.