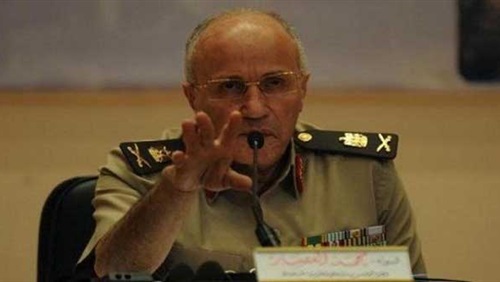 Minister of Military Production Mohamed Al-Assar headed a high ranking military delegation to Russia on Sunday to follow up on military cooperation between both countries.

The visit is expected to last for a few days during which both countries will review their progress since earlier discussions which took place in February when a Russian military delegation visited Cairo to discuss ways of mutual collaboration in the field of military industry, state-run newspaper Al-Ahram reported.

During the Russian delegation’s visit, both countries signed several agreements, including the outline of renovating military production factories in Egypt. The delegation went on an observatory tour to those factories during their February visit.

Moreover, they agreed on the construction of a joint industrial zone in Suez. The agreements also tackled future cooperation in construction materials and pharmaceuticals.

Another agreement will be signed that will see Russia import 10 aeroplanes to Egypt, six of which will be used for internal transportation, Minister of Industry and Trade Tarek Qabil announced following the signing of the agreement. He did not specify what the four other aeroplanes will be used for, but stated that they will be purchased by Russia and leased to Egypt.

In May 2015, Russia, the UAE, and Egypt formed a joint investment fund. The fund is expected to financially support industrial projects between the three countries. The value of the fund is around $1.9bn. Egypt’s financial share in this fund is yet to be specified.

Bilateral relations between Egypt and Russia have bounced back after a moment of tension following the Russian aeroplane crash in October 2015 in Sinai, which killed all passengers on board. The incident led to the suspension of flights between Russian and Egypt until last week.

Moscow hopes to resume flights to Egypt by beginning of summer: Russian official