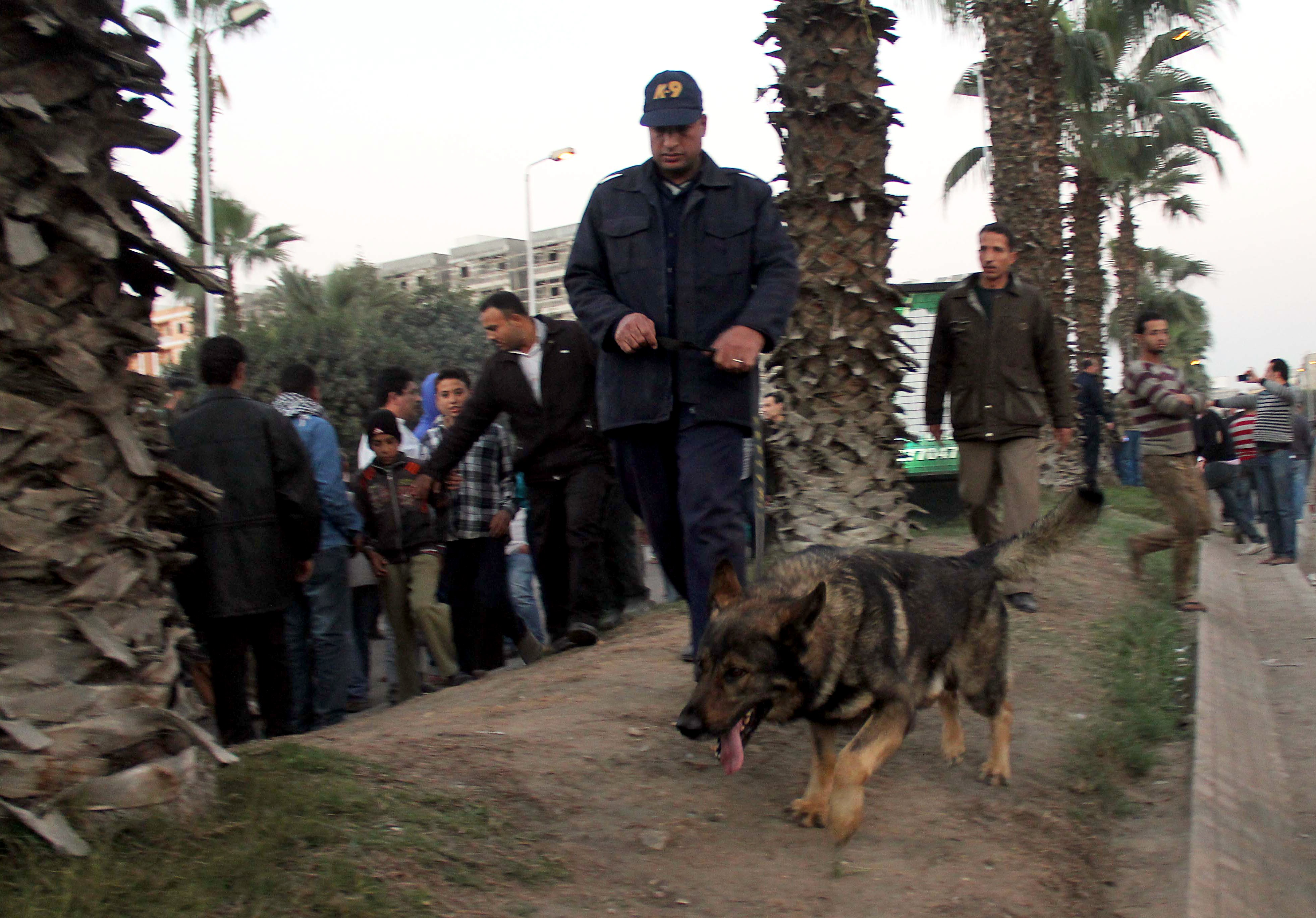 The Al-Qaliubiya Security Directorate arrested on Saturday four assistants to Al-Doksh drug cartel aide Ragab Mouse, who is accused along with his four assistants of killing four police officers and injuring several others.

The four were arrested while visiting Aawas, located in the province, to scout out a location amid concerns that the police were following them. Security determined their whereabouts and managed to arrest them.

The four suspects have been referred to the prosecution for investigation.

Cartel members Mohamed “Korea” Waheed and Mohamed “Mashkel” Gouda were killed during a shootout with security forces during an attempt to arrest the two in the province’s Al-Gaafara district.  Both were accused of killing police officers in Shubra Al-Khaima police station.

Their murder came after two police raids in North Cairo and Al-Qaliubiya failed to arrest the heads of Al-Doksh drug cartel.

According to the Interior Ministry and state-run newspaper reports, the first raid took place Sunday when a police force from Al-Qaliubiya’s Al-Khanka police station attempted to arrest Mohamed “El-Doksh” Amin, the drug lord who heads the cartel, in Syriaqos village on several charges. The force was ambushed, and two officers and three informants were killed.

The police seek to arrest Al-Doksh and his assistants, who are accused of resisting authorities, attempted murder, and drug traffic.

A second raid in Cairo’s Al-Zawya Al-Hamra by another police station took place Thursday in an attempt to arrest one of El-Doksh’s assistants, Korea, who was suspected by the police of murdering one of the officers in the first raid. Another police officer was killed during the raid and two police officers were injured.