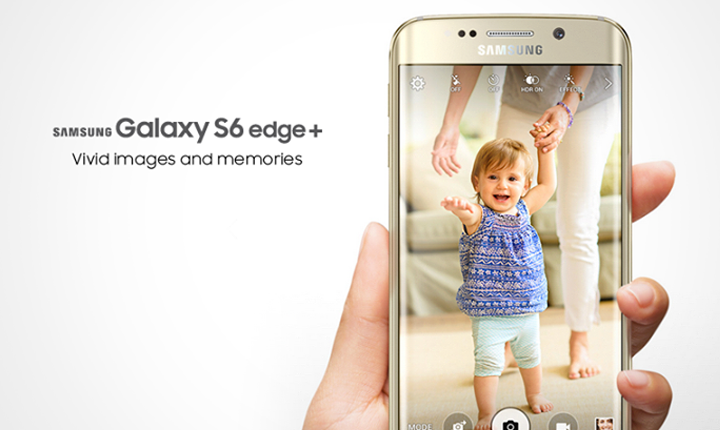 Samsung increased its prices for mobile phones, tablets, computers, and smart watches by 6% to 9.8% during the first quarter (Q1) of this year, January-March 2016.

The Central Bank of Egypt (CBE) issued a decision last week to amend the value of the US dollar against the Egyptian pound from EGP 7.73 to EGP 8.95, before the final decrease last Thursday to EGP 8.87.

“Samsung Electronics follows a fair pricing policy in the local market. The recent decision of CBE supports the Egyptian consumer, and the company is committed to providing the latest technologies at competitive prices to serve the Egyptian consumer,” said CCO for Samsung Egypt Sherif Barakat.

How the design of computers evolved over 75 years