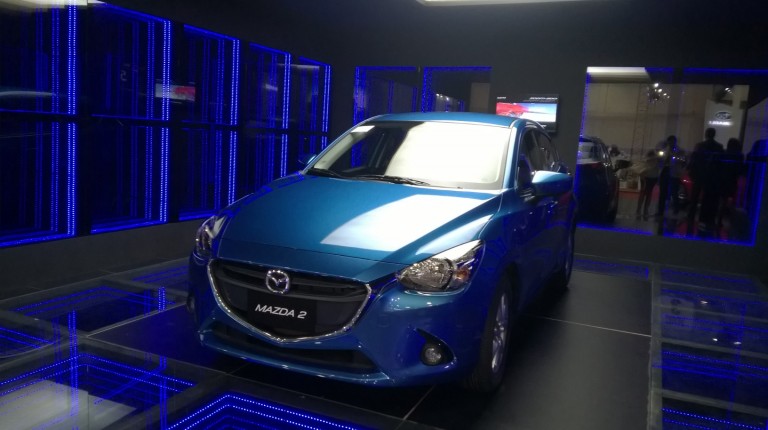 Japanese brand Mazda aims to sell 4,000 cars by the end of this year, and seeks to acquire 2.5% of the imported private cars market.

The company sold 2,100 cars in the past year, an increase of 12% compared to sales in 2014, Managing Director of Geely and Mazda Franchise at Ghabbour Auto Ahmed Abdel Ghany said at the Automech Formula exhibition.

He added that Mazda has been present in the Egyptian market for more than six years, noting that 2015 saw a boom in terms of the company’s sales.

Mazda presented its new Mazda 2 on 16 March,  the first day of the Automech Formula exhibition. Abdel Ghany said Mazda is working on launching a new type of SUV model in the next period, which will be announced in 2017.

Regarding the recent decision take by the Central Bank of Egypt to devalue the pound against the dollar, he said that it is a corrective measure. Mazda suffered from the shortage in dollar liquidity over the past period, which resulted in a decline in sales.