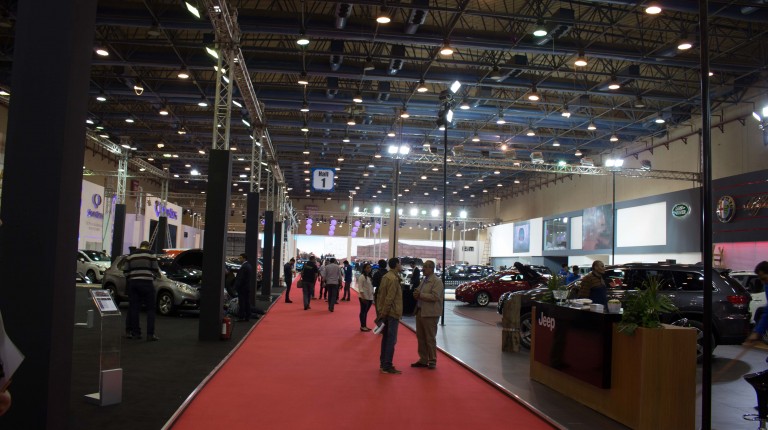 The events of the Automech Formula 2016—one of the most important specialised car exhibitions in Egypt, as well as the Middle East and North Africa—concluded on Monday.

The exhibition is supported by the International Organisation of Motor Vehicle Manufacturers (OICA) and the Global Association of the Exhibition Industry (UFI).

The exhibition attracted exhibitors and consumers, more than half a million of whom visited over the past six days. The 23rd session of this exhibition was held over in a space of 45,000 sqm, across eight halls.

Automech Formula exhibition set to kick off in March