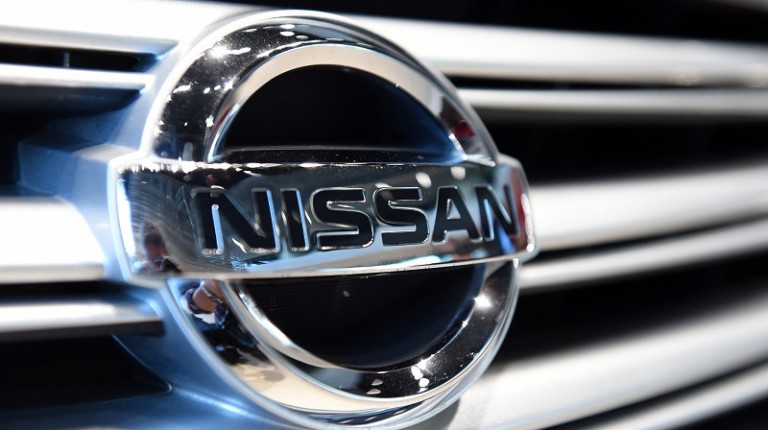 Nissan Motors Egypt will be negatively impacted by the Central Bank of Egypt’s (CBE) decision to reduce the price of the Egyptian pound against the US dollar to be EGP 8.78, said the company’s chairperson and managing director, Isao Sekiguchi.

Sekiguchi said the company has been struggling for a long time to repay foreign suppliers dues of $200m, indicating that the CBE ‘s decision to devalue the Egyptian pound by 14% will lead to losses in converting the $200m owed to suppliers from the national currency.

The CBE’s decision has caused a major loss for us, and the situation will not be easy after the devaluation of the Egyptian pound, but the decision might be useful in general for the state, Sekiguchi added.

During a company press conference, Sekiguchi said: “Nissan Motors Egypt is committed to expanding in the African continent through the Egyptian market, and the company has launched five new products over the past two years.”

He said that Nissan Motors Egypt is targeting a growth rate of 10% over the upcoming period, and it remains the largest Japanese investor in all sectors, through its factory in the 6th of October City and 36 distributors around the country.

Sekiguchi also revealed the company’s latest vehicle model, the Nissan Sway, which features hatchback characteristics that provide a unique experience and way of luxury. The vehicle has a simple internal design, lighting, and it represents the creative method followed exclusively by Nissan Motors Egypt.

Mahmoud Halawa, CEO of Nissan Motors Egypt, said the Automech Formula exhibition is considered the pushing force for the automotive market to grow their sales during the year.

The dollar crisis is affecting all sectors in the state in general, and the automotive market specifically, and Nissan Motors Egypt has been impacted as well after stopping reservations for awhile to solve the dollar crisis, said Halawa.

The company is trying to overcome the crisis by dividing vehicle quota imports between Nissan’s 36 distributors in Egypt and solving the problem of waiting lists.

Halawa added that automotive companies should not rush to increase their prices after the devaluation of the Egyptian pound against the US dollar, and Nissan Motors Egypt’s inventory is sufficient to last for two months. Nissan Motors Egypt has not increased its prices during the recent period, he noted.