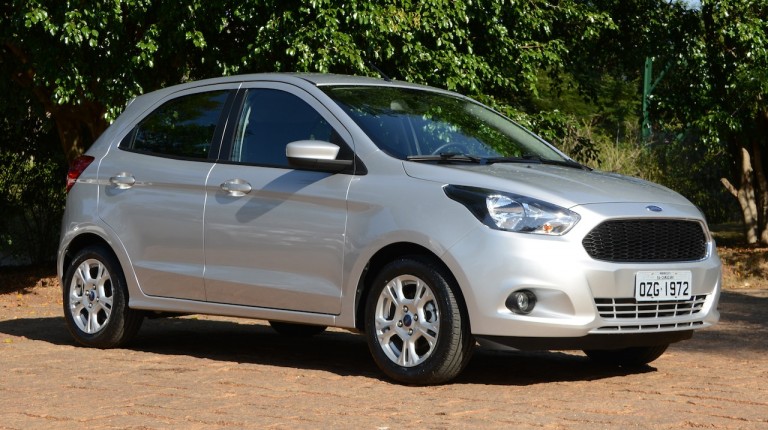 The Automech Formula’s current session was very important in light of recent developments in the Egyptian market, as the exhibition was expected to be postponed this session, marketing manager of Abdul Latif Jameel Company, Ford’s agent in Egypt, Tarek Mostafa said.

He added that the company is suffering, just like all other companies, from a decline in the volume in sales; he predicts that this situation will be short-term.

Mostafa said the auto market will be restored to its former glory in the coming period, following recent decisions taken by the government and the Central Bank of Egypt (CBE).

At this year’s Automech Formula, Abdul Latif Jameel Company showcased its new car “Ford Figo”, which has a1,200cc engine manufactured in India. This car is the first of its kind for Ford cars.

Mostafa said the company is targeting the low-price market for the first time, hoping to attract new Egyptian customers and increase its sales.

Ford to launches 2 new cars in next few months