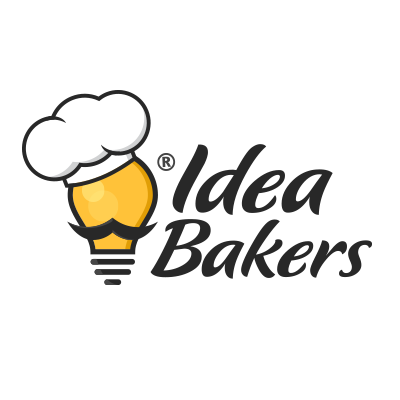 Idea Bakers, a company specialised in e-marketing, achieved a growth of 35% in Q1 of 2016, compared to the same period in 2015, co-founder of the company Amr Ashraf said.

The growth came as a result of new contracts the company conducted. Idea Bakers targets a 50% increase in its customer base in 2017.

Ashraf believes that the demand for online purchases has significantly increased in the current period, compared to the previous years. He attributed this increase to the success e-commerce companies achieved in gaining customers’ trust, beside the increase in the numbers of internet users and smart phones, which enable them to stay connected to the internet all the time. That is in addition to the increase in customers’ awareness about online purchases.

The company’s services are limited to helping companies in marketing by using social networks and establishing websites. Moreover, the company sets marketing plans for its company customers to attract new consumers, according to Ashraf.

He said that the demand for establishing websites increases 10-fold annually, as the companies’ owners are fully aware of the importance of having an online presence.

The summit gives the opportunity for participants to meet and review problems facing their sectors, said Ashraf. He added that the summit will feature 45 speakers from cable networks, technology companies, and some companies in the food industry and telecommunications as well as start-ups.

He pointed out that parallel to the summit, the company organises an exhibition for entrepreneurs. He added that the next summit will feature 20 exhibitors and will give them the opportunity to get the necessary consultations from experts. Ashraf also said that the summit enables entrepreneurs to open channels of communication with the attending investors, which in turn helps them obtain financing. Short workshops will be organised for young entrepreneurs in governorates around the country, starting in Alexandria, Ashraf said.

Regarding foreign expansions for his company, Ashraf seeks to establish the Creative Industry Summit in the UAE over the coming period; it would be the first step of the company’s official presence abroad.

Report details internet and social media use among Egyptians