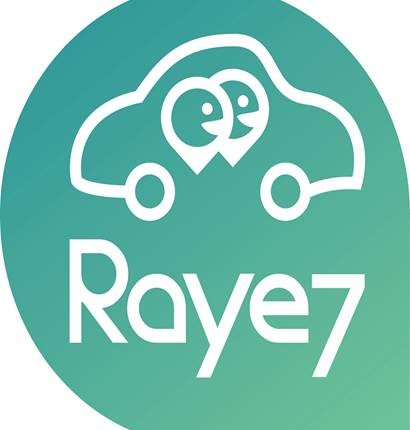 The Egyptian carpooling application Raye7 came in second place among the best applications launched by startups worldwide at the third edition of 4YFN, an annual event at the GSMA Mobile World Congress, held in Barcelona, Spain in March.

The application aims to solve the traffic jam problem by reducing the number of private cars on the streets. The idea is that sharing vacant spaces in cars with people, such as colleagues and friends, will reduce the number of cars on the roads.

According to CEO and company co-founder Samira Negm, they are currently negotiating with five investors to support their expansion plans, expecting to reach a final agreement with one of them within six months.

Where did the idea of Raye7 come from?

The idea began from my spending more than five hours a day on the road between my workplace at Smart Village on the Cairo-Alexandria Desert Road and my house in Obour City. This is without a doubt the result of traffic jams in the streets of the Cairo governorate.

I started to think about a practical way to alleviate the problem of traffic jams by reducing the number of private cars on the road.

What are were the first steps for starting the project?

Our first step in implementing the project was to conduct a study about cars and means of transportation in Cairo. The research results showed that 70% of cars in Cairo are used by one or two people, including the driver, which means that private cars are not optimally used.

We wanted to encourage owners of private cars to leave their cars and ride with other private car-owners, which reduces traffic and fuel consumption. 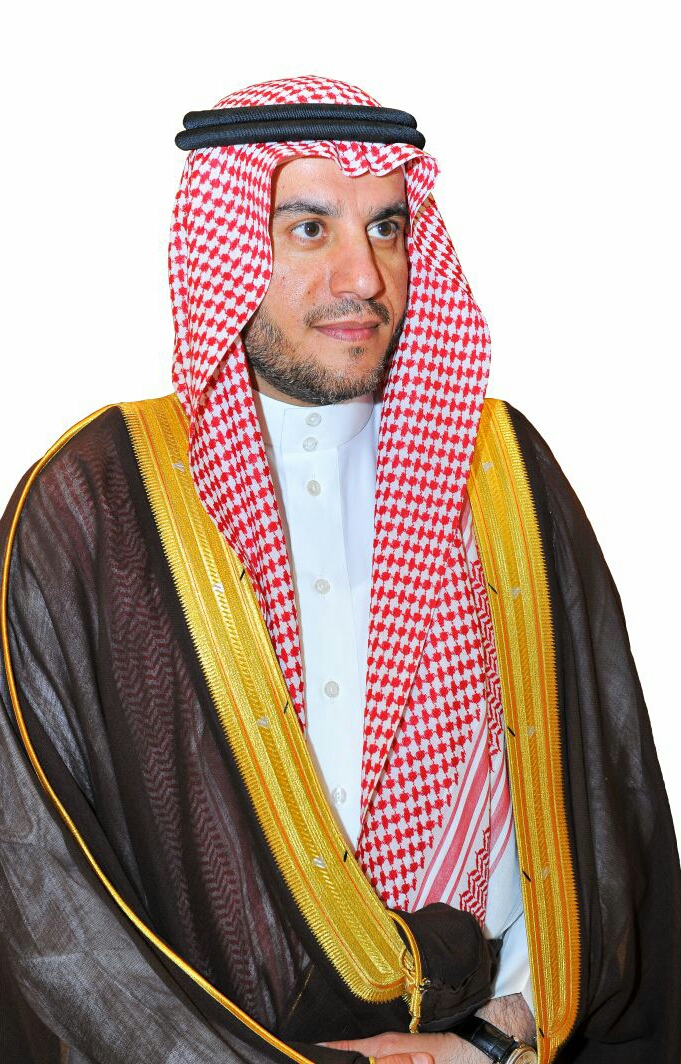 But ​​a lot of customers will not accept the idea of riding with strangers.

Yes, the first challenge we faced while implementing the idea is that individuals are not accepting of the idea of riding with people they do not know or vice versa. That is why we decided to start launching the application services in narrow circles, such as work or education communities, like Smart Village and in private universities.

How did you launch Raye7?

We decided to launch the application and start with the Smart Village community, where there are many companies with employees sharing a common denominator: working in the field of communications and IT.

The application enables users to register the data of the places of their work and houses through using their work e-mail so that the application can make sure that the user really works in Smart Village. The application automatically rejects any e-mails from outside the communities it covers.

Before going to work, the user uses the application to look for nearby colleagues who will use their cars to go to work and choose one of them, or vice versa if he/she decides to give them a lift.

How does the application match cars with people?

The application relies on several bases in suggesting users to those who need the service. First is safety, and that is gauged through suggestions made by colleagues based on the e-mail they register in the application. Moreover, girls can choose to share cars with only girls.

We added a motivational system for car owners sharing rides with their colleagues through a point based system obtained with the exchange of every shared ride. These points can be converted into a financial reward after a certain number of points are earned, while the person who shared his car before and decides to ride with a car owner would pay from the points he/she obtained. After consuming a specific level of points, he/she would start to pay for the rides in cash.

The repaid amount represents about 30% of the total value of the ride if a taxi was used, and the company obtains a percentage of this value, while the rest goes to the users with the highest points.

How does Raye7 make a profit?

There are two methods through which Raye7 makes a profit. The first is contracting with companies in the target communities. We have contracted with several companies in Smart Village in order to make the application available for their employees for a certain amount of money. This helps companies reduce the numbers of cars in Smart Village’s garages by nearly 25% to 50%, which eventually reduces the companies’ expenses.

The second method to achieve revenues is represented in the percentage that the application gains from each payment users make.

Which communities do you offer Raye7 to?

Currently, our services are available to a number of companies in Smart Village. Our decision to begin with Smart Village was mainly because of the difficulties employees face in the daily traffic jam along the long road from and to central Cairo. The number of these employees is nearly 40,000. We have also made our services available in New Cairo through two companies and one private university.

What are your plans to expand during the upcoming period?

We aim to expand our services in private universities and to workers in foreign companies in various parts of Greater Cairo. However, there is not a big culture or understanding of the practice of sharing cars in Egypt. We try to overcome this obstacle through online awareness campaigns offered to users.

Do you not think the application’s system will make it harder for the idea to spread?

We have launched our services only in specific communities because of the newness of the idea for users, and the fact that the culture of sharing cars is not really prevalent. However, with the spread of the idea, and once users come to accept it, it will be available to everyone, similar to the experience with Facebook.

How did you benefit from the Technology Innovation and Entrepreneurship Center (TIEC) in the implementation of your idea?

TIEC contributed to the provision of the infrastructure we needed for the implementation of our idea, whether in terms of machines and offices, or monetary support worth more than EGP 120,000. It has also provided training to staff in order to help them develop work skills like marketing and sales.

What is missing from the services that TIEC provides to entrepreneurs?

TIEC needs to invest in its presence and connections with large companies in Smart Village in order to connect them with entrepreneurs. The result could be these companies benefiting from the services offered by owners of start-ups, while owners, on the other hand, could benefit from good marketing opportunities.

How many people are currently using Raye7?

We currently have nearly 6,000 users.

How will you use your recent award to promote the company?

Last month, we won an award for the second best application of a start-up company in the world. This represents a great addition to us locally and regionally. We plan to invest winning this award through increasing the prevalence of the idea adopted by Raye7.

Have you received offers from investors to acquire shares of the company?

We already have five offers on the table seeking to acquire a share of our company. Some of the offers are made by individual investors, and some others by specialised investment funds. We expect to reach an agreement with an investor within six months.

What are your plans to expand outside Egypt?

After the implementation of our expansion plan in Cairo and Alexandria, we want to focus our attention on other cities that have traffic congestion. We are already considering 14 cities around the world for whom Raye7’s services are a good solution, including cities in India, China, and Nigeria, in addition to other cities like Dubai and Al-Khobar.