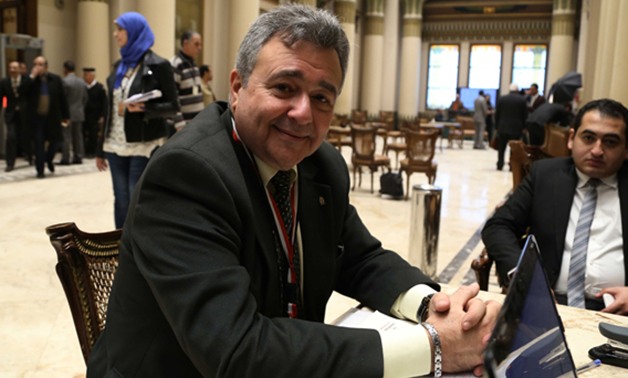 MP Amr Sedky said he is working on unifying the laws and administrative decisions that govern tourism activity into a single law, in cooperation with the Free Egyptians Party.

The tourism sector is suffering from an overlap of authorities from different ministries and the diversity of laws ruling the sector, which hinders its activity and development, according to Sedky.

Egypt’s tourism income declined from $12.5bn in 2010 to $6.1bn at the end of last year, according to the Ministry of Tourism.

This sector can be operational now, provided that suitable conditions are facilitated, said Sedky.

The sector has gone through a severe crisis following last year’s Russian plane crash, which led to a decline in the number of tourists coming from Egypt’s major tourism markets.

Issuing the unified tourism law will be a fundamental solution to the sector’s problems, said Sedky. It is also necessary to study the experiences of Egypt’s neighbouring countries, which have developed infrastructure that services the sector, especially Dubai, he added.

In order to issue a unified law that is representative of the sector and guarantees it will move forward during the next period, Sedky is cooperating with bodies from the official and private sectors, such as the Egyptian Tourism Federation, businessmen associations, and the General Syndicate for Tourism and Hotels.