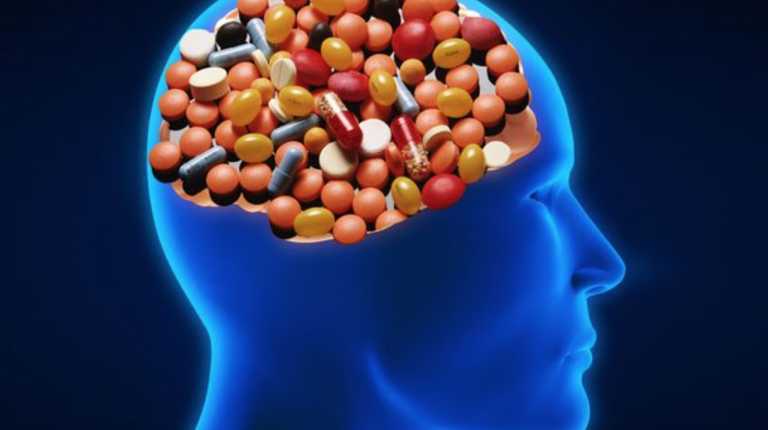 Drug abuse is a persistent problem in Egyptian society. Today, we would like to send out this very important message, hoping to find a radical solution to a very serious problem.

Over the last 20 years, drug addiction has become a major health problem affecting young people all over the world, including Egypt. The number of drug addicts in Egypt amounts to about 6 million; almost half of them are aged between 15 and 25. Drug abuse costs millions in lost productivity and medical expenses, and even more millions for police to arrest users and distributers of drugs.

To help drug addicts and their relatives understand the circumstances surrounding drug addiction, we will give brief account summarising this dangerous problem.

Drug abuse is the use of any drug in excess for non-medical purposes, while drug dependence is a state of chronic intoxication produced by repeated use of the drug. When the drug is not administered, the addicted person goes through a series of withdrawal symptoms, such as anxiety, shaking, jumpiness, sweating, nausea, vomiting, diarrhoea, insomnia, and irritability. These symptoms peak between 36 to 48 hours after the effects of the drug wear off, and subside after 72 hours, but can last from seven to 10 days.

Psychological dependence can result in an unsatisfactory, empty feeling when drugs are not administered. Such dependence is often associated with behavioural changes in the affected person, including repeated social and interpersonal problems. These include abrupt change in work or school attendance, a change in quality or output of work, a change in discipline and attitude, unusual outburst of anger, loss of motivation and interest in activities they previously enjoyed, withdrawal from friends, significant weight gain or loss, withdrawal from responsibilities, deterioration of physical appearance and grooming, attempts to avoid attention and suspicion. It could even escalate to borrowing money or theft.

Treatment for drug abuse includes hospitalisation, and rapid or gradual supervised withdrawal. However, treatment of psychological problems is the most important factor for rehabilitating an addict, such as psychotherapy, familial involvement, and a lifestyle change.

It has been documented that moving the addict to a clean, agricultural environment can help the course of treatment. In Egypt, Sinai is a pure, sunny, and healthy climate that could be optimal for rehabilitation. This strategy should be given priority on the government’s agenda if we are really serious about rehabilitating drug addicts in order for them to reintegrate as useful, able members of society.

The question is not how to develop our economy, but rather who is going to take care of this country in the future? As long as our youth are destroyed by drugs, there is no bright future in sight, no matter how many projects we develop.

Kariman Mohamed Aly is head of the Forensic Pathology and Toxicology Department at Misr University for Science & Technology.

Drug rehabilitation centres in Egypt: Struggling to get clean