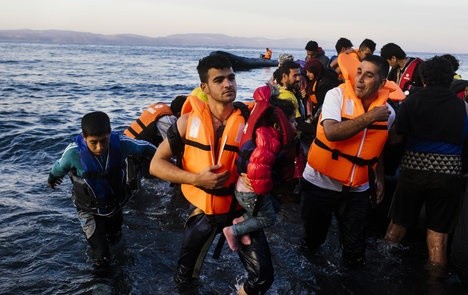 Twenty people were arrested by border guards while attempting to migrate illegally to Italy on Friday, according to Egyptian police.

The police said the arrested were attempting to travel to Italy through the Mediterranean Sea. They have all been referred to the prosecution.

In a 2008 report, the European Union labelled Egypt  a “transit country” for migrant workers and refugees.