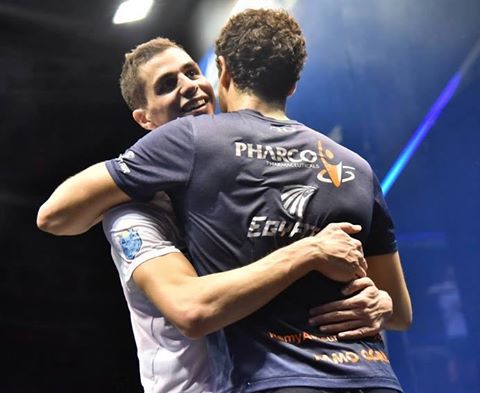 In the 2016 championship, Mohamed El-Shorbagy qualified for the quarterfinals after defeating Colombia’s Miguel Ángel Rodríguez with scores of 11-8, 11-8 and 11-9, and a final score of 3-0.

The other semi-finalist Ramy Ashour will play against France’s Grégory Gaultier, who made it to the semi-finals after defeating German Simon Rösner with scores of 11-6, 11-6, 11-8, and a final score of 3-0.