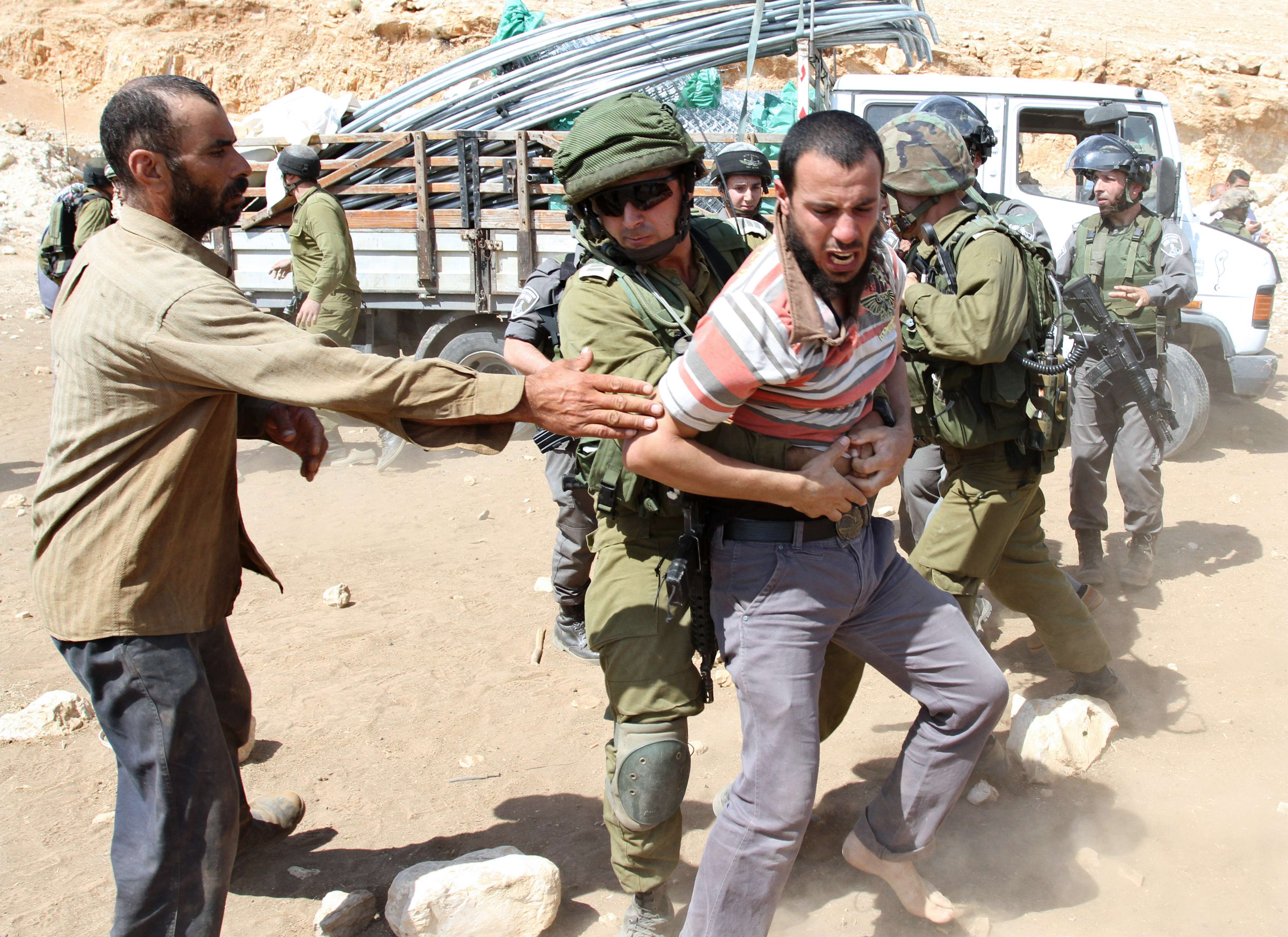 Human Rights Watch condemned the extrajudicial killing of Abd al-Fatah Al-Sharif by an Israeli soldier, saying that “it suggests a dangerous climate of impunity for war crimes”.

In the West Bank city of Hebron on 24 March, an Israeli soldier killed Al-Sharif while he was lying wounded on the ground after Al-Sharif and another man, Ramzi Al-Qasraqy, allegedly stabbed an Israeli soldier, the Israeli rights NGO B’tselem reported.

B’Tselem said one of its Palestinian volunteers named Imad Abu Shamsiyyeh had filmed the incident. The organisation began training Palestinians in 2007 on how to capture any human rights violations as part of its Camera Project.

“The video of Al-Sharif’s killing by an Israeli soldier shows both an apparent cold-blooded murder and numerous witnesses, which should make for a strong legal case,” said Sarah Leah Whitson, Middle East director at Human Rights Watch, in a statement. “The question is whether Israeli authorities will do what they haven’t done in countless other cases and bring the alleged killer to justice.”

The Israeli military claimed that it is investigating the incident, and said the soldier was detained.

Abu Shamsiyyeh claims he was threatened by the Israeli military during his interrogation about the video. The interrogator allegedly told him that no one can guarantee the Israeli right wing could maintain his safety.