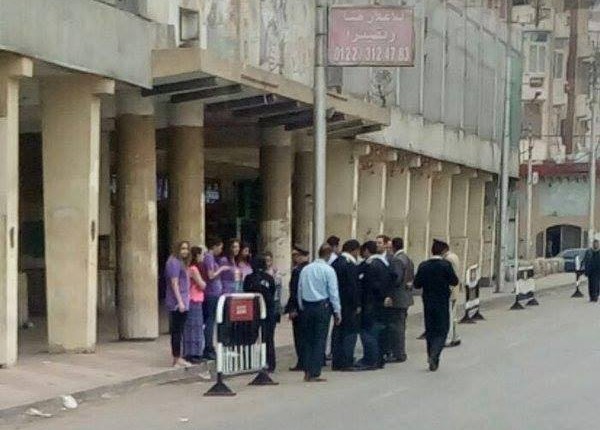 Minister of Interior Magdy Abdel Ghaffar ordered for the complaints presented by the National Council for Human Rights (NCHR) on alleged forced disappearances to be investigated.

The ministry said in an official statement on Saturday that it has examined 32 cases of which their families claim their relatives have gone missing and were suspected to have been arrested under forced disappearance. The total number of cases examined so far is 260, according to ministry figures.

The ministry further announced it is willing to cooperate with the NCHR to examine further cases or complaints.

Cases of forced disappearance in Egypt have increased over the past year. Yet, there is not a definitive number for the total cases of disappearances. Local rights groups said there are at least 1,000 cases that disappeared whereas the Interior Ministry has announced only 260 of them.

A group of women led by political activist Sanaa Seif staged a small demonstration in front of Itihadiya palace on Saturday wearing t-shirts of Mostafa Masouni, who has been missing for nine months.

Masoni, 26, is video editor who disappeared in July 2015 in downtown Cairo. His whereabouts remain unknown.

It was reported by his lawyers that a State Security personnel phoned his workplace before the disappearance to request some information about him.

A report was filed to the general prosecutor a few months later but no response has been given thus far.