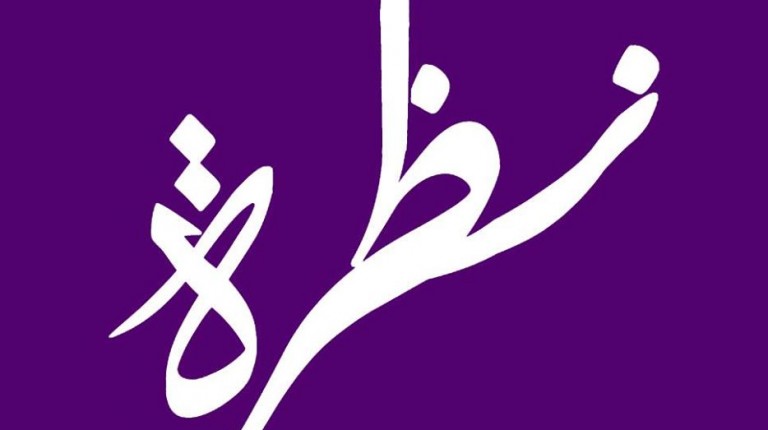 One-hundred and twenty-five academics announced their support for Nazra for Feminist Studies head Mozn Hassan after she was summoned for investigation and charged in the reopening of the 2011 ”NGOs foreign funds” case.

The majority of the academic signatories are working as professors at the American University in Cairo (AUC) and others include professors and researchers working at universities abroad.

The signatories said in their statement that they consider the investigation into Hassan a direct threat to Nazra’s work in the field of women’s rights.  The academics also consider in the reopening of the 2011 case a ”larger crackdown on civil society organisations, and on fundamental freedoms and rights in Egypt, including academic freedoms”.

The statement also discussed the importance of the feminist organisation in tackling women’s issues and in supporting the feminist movement in Egypt in ways that will bolster the inclusion of women in society and politics.

The statement highlighted Nazra’s efforts to confront sexual violence, and the role it plays in empowering women and women’s rights.

The signatories concluded that they expressed their solidarity for Nazra and called on their colleagues “to stand with Nazra for Feminist Studies and Mozn Hassan against this and all forms of harassment and crackdown on civil society organisations in Egypt”.

On Saturday, 15 human rights and feminist organisations singed a statement in solidarity with Nazra and demanded that the National Council for Human Rights (NHCR) take a stand against the recent crackdown on local NGOs.