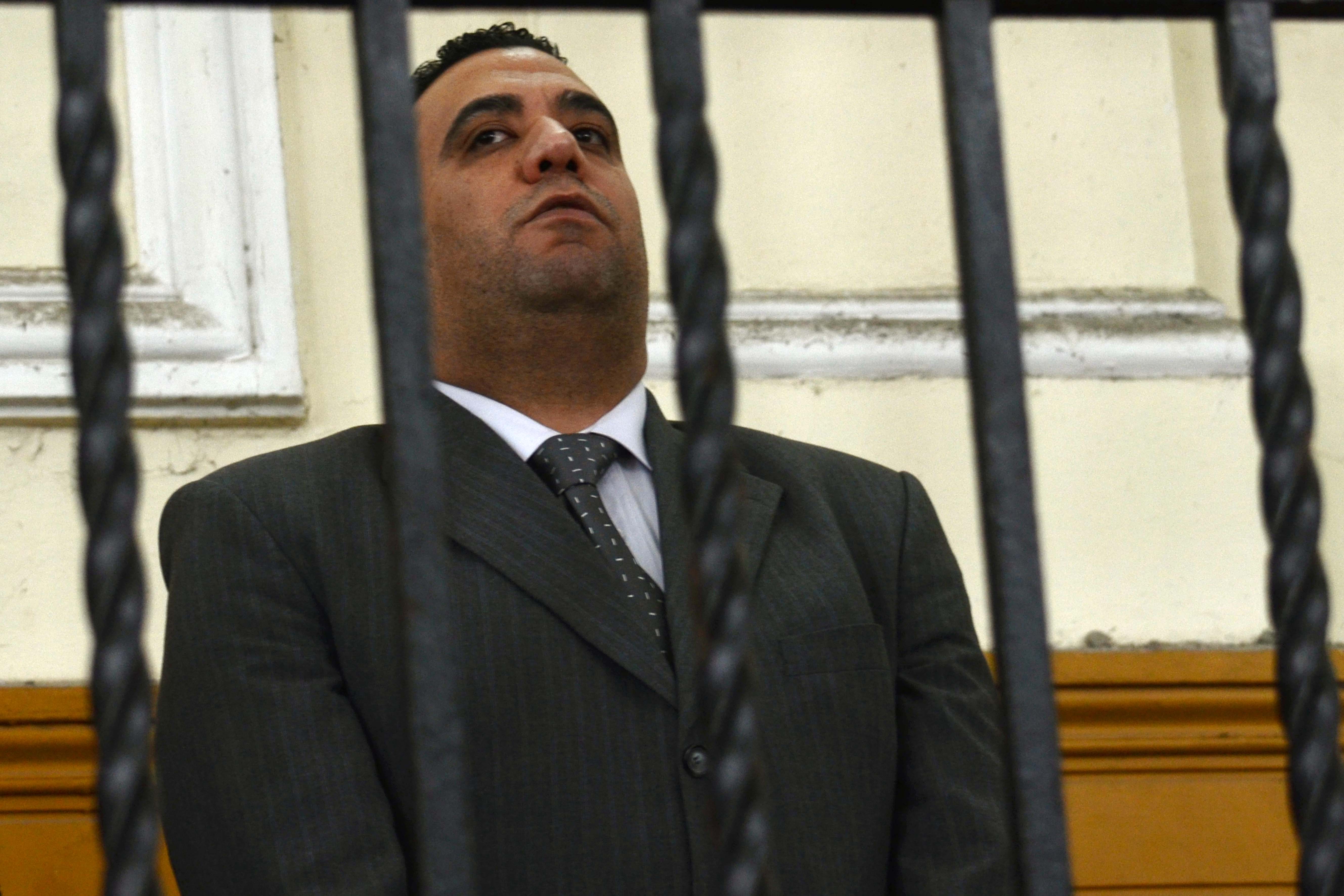 The Alexandria Criminal Court on Monday sentenced in absentia an officer convicted of killing Sayed Belal, who was tortured to death in 2011, to three years in prison.

El-Keneisy’s lawyers then appealed the decision for the second time, and the court reduced the sentence to three years on Monday. El-Keneisy, however, failed to appear during Monday’s trial session as well.

The Alexandria Prosecution subsequently ordered the detention of El-Keneisy. El-Keneisy could spend less than three years, based on deducting previous time he spent in prison pending trial.

Sayed Belal, a Salafi, was tortured to death by State Security Investigations Service officers and forced to confess to taking part in a 2011 Alexandria church bombing, according to investigations.

During New Year’s Eve celebrations in 2011, a car bomb exploded outside the Two Saints Church in Alexandria, killing 23 people and injuring 97. State Security arrested Belal and blamed him for the attack, but failed to produce any evidence.

Reports of police torture in detention centers and prisons have become prevalent in recent months, sparking censure among activists, political parties, and social media users, who have called for an end to police brutality.

Minister of Interior Magdy Abdel Ghaffar has previously referred to torture incidents carried out by certain police officers as “individual acts” that do not represent a systematic strategy on the ministry’s part.

On 28 February, the El Nadeem Centre for Rehabilitation of Victims of Violence reported that eight people died in detention in February due to torture, medical negligence, gas poisoning, and other reasons. In the same month, 88 cases of torture, and 42 cases of police brutality were reported

In the past two years, officers accused of torturing citizens to death have received minor sentences ranging from three to five years. In many incidents, victim’s families cite police pressure not to file charges or sue the ministry.