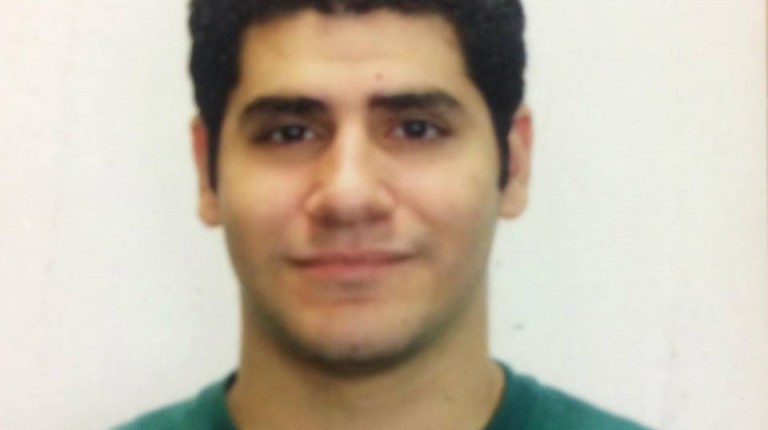 “Batman v Superman: Dawn of Justice” was hailed as the most anticipated movie of 2016 on nearly every film discussion platform in existence. This was an expected result from a film bearing two title characters with huge fan bases. Moreover, while the two characters are supposed to be allies in the comic world, to everyone’s surprise, it is a film is about them in confclit. And while filmgoers hoped for what was promised of Jesse Eisenberg’s Lex Luthor in the trailer, and that this would be “the greatest gladiator match in the history of the world”, it is fair to say that the film ultimately fails at creating an even mediocre battle between these two colossally famous characters.

To begin with, the screenplay is problematic, to say the least. It could be safe to say that most viewers will go in and out of “Batman v Superman” unaware of the cause of what the titular characters are fighting over. What is meant to be the core idea of the movie and the key point that develops the story is nearly hidden in between the excess of superfluous details and supposedly intersecting subplots.

The whole thing comes across as distracted and forced at best. It is really hard to believe that writers as established as Chris Terrio (the Academy Award winner behind the adapted screenplay of “Argo”) and David S. Goyer (the writer behind Christophar Nolan’s highly celebrated Dark Knight trilogy) are the ones behind such weak screenplay, with as many naive plot holes and purposeless characters.

It comes as no surprise though that a film with an overall sense of totally wasted major potential comes from director Zack Snyder. Snyder, who is notorious for his love for comics and an obsession with superheroes, has failed the genres’ fans time and time again. His semi-satisfactory efforts in films like “300” and “Watchmen” have nonetheless failed to compensate for his audiences’ painful experience sitting through “Sucker Punch” or the disappointment of “Man of Steel”.

What does come as a surprise is the studio’s insistence on selecting Snyder to direct “Batman v Superman” and the upcoming two parts of the Justice League series, after a modest box office return from “Man of Steel” and terrible critical reception, compared to its huge budget. Their trust in the same man led to a film that is as forgettable and tasteless as his previous projects. At two hours and 31 minutes, Snyder’s uneven pace will test even the most dedicated fans, creating an overlong, overly detailed film for no apparent reason.

“Batman v Superman” has one of the most star-studded casts of any film franchise out there. The film features Oscar winners and nominees in all major parts, even in ones that might be considered cameos, and yet they still fail as a whole at making the film feel any better. It’s hard to say whether Batman’s character felt as uninspired and as one dimensional due to how terrible an actor Ben Affleck is or because of Zack Snyder’s limited ability to showcase his actors. Either way, it is a poor decision to assign the role of one of the most relatable characters in the world of superheroes to an actor who’s known for playing emotionally absent men.

Moreover, Henry Cavill portrays an equally emotionally distant Superman. His chance at showing his solid acting skills will never exist in this franchise. Jesse Eisenberg, who relentlessly projects the image of a Heath Ledger wannabe and overplays his character for it, portrays the film’s main villain, Lex Luthor, as a stuttering lunatic. On the other hand, some of the other A-list actors deliver fine performances. The film definitely benefits from Jeremy Irons’ occasional jokes, Holly Hunter’s subtle performance, Amy Adams’ powerful presence and Gal Gadot’s oozing charisma.

It rarely happens that Hans Zimmer fails to raise a film’s value with his brilliant scores. Only in “Batman v Superman” does he fail to hit the mark. The score is mostly thematic to individual characters, which gives a feeling of repetitiveness. It is also too high at times, especially in the Wonder Woman theme, with a high note of electric guitar that does not suit the supposedly old and classic character.

Visual effects are supposed to be the department that films like this shine in. With big battle scenes and long action sequences, “Batman v Superman” uses numerous visual effects, and it looks successful in many scenes. But by the end of the film, there are too many characters fighting—each producing a different kind of ‘energy’ and thus portrayed using a different colour scheme on screen—that it all becomes messy and undistinguished, and the audience barely knows what is going on in the scene.

All in all, “Batman v Superman” serves as a filler episode to start creating a DC franchise to match the Marvel universe, reminding us of how much of a capitalistic industry Hollywood now is. While hardcore fans of the comics might find the film exciting, it proves to be a waste of time to serious audiences who expected more from talents of that calibre.

Ahmed El Goarany is an Egyptian film blogger, aspiring filmmaker, and a pharmacist

Gotham city but no Batman