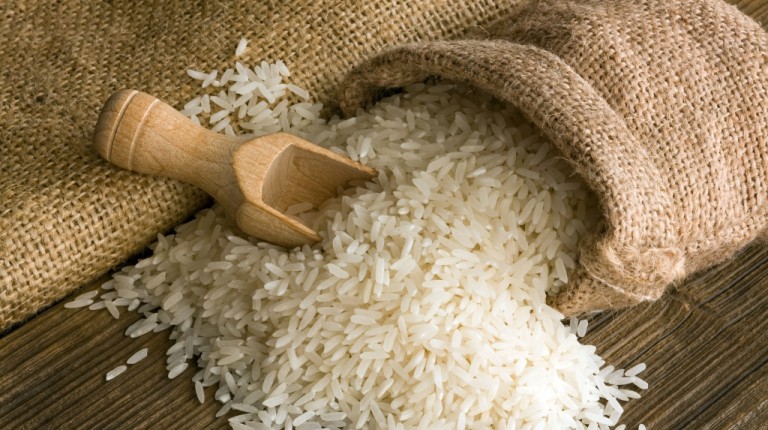 Minister of Industry and Foreign Trade Tarek Qabil announced that the exporting of rice will be banned starting 4 April.

Qabil said the ban aims to provide for the needs of the domestic market, which is growing significantly.

Qabil said that rice exports were banned before, on 1 September 2015; however, due to rice buying prices from farmers declining at the beginning of the 2015/2016 rice season, the ministry had to allow exports starting 4 October 2015. This is in addition to charging exporters EGP 2,000 per tonne for a period of six months, ending on 3 April 2016.

The minister pointed out that the total quantities exported during this period did not exceed 40,000 tonnes.

“The ministry is coordinating with all the ministries and concerned entities to tighten and control all customs and borders to prevent rice smuggling in order to take deterrent measures against violators,” Qabil added. “The decision will positively contribute to the stability in rice prices for consumers”.