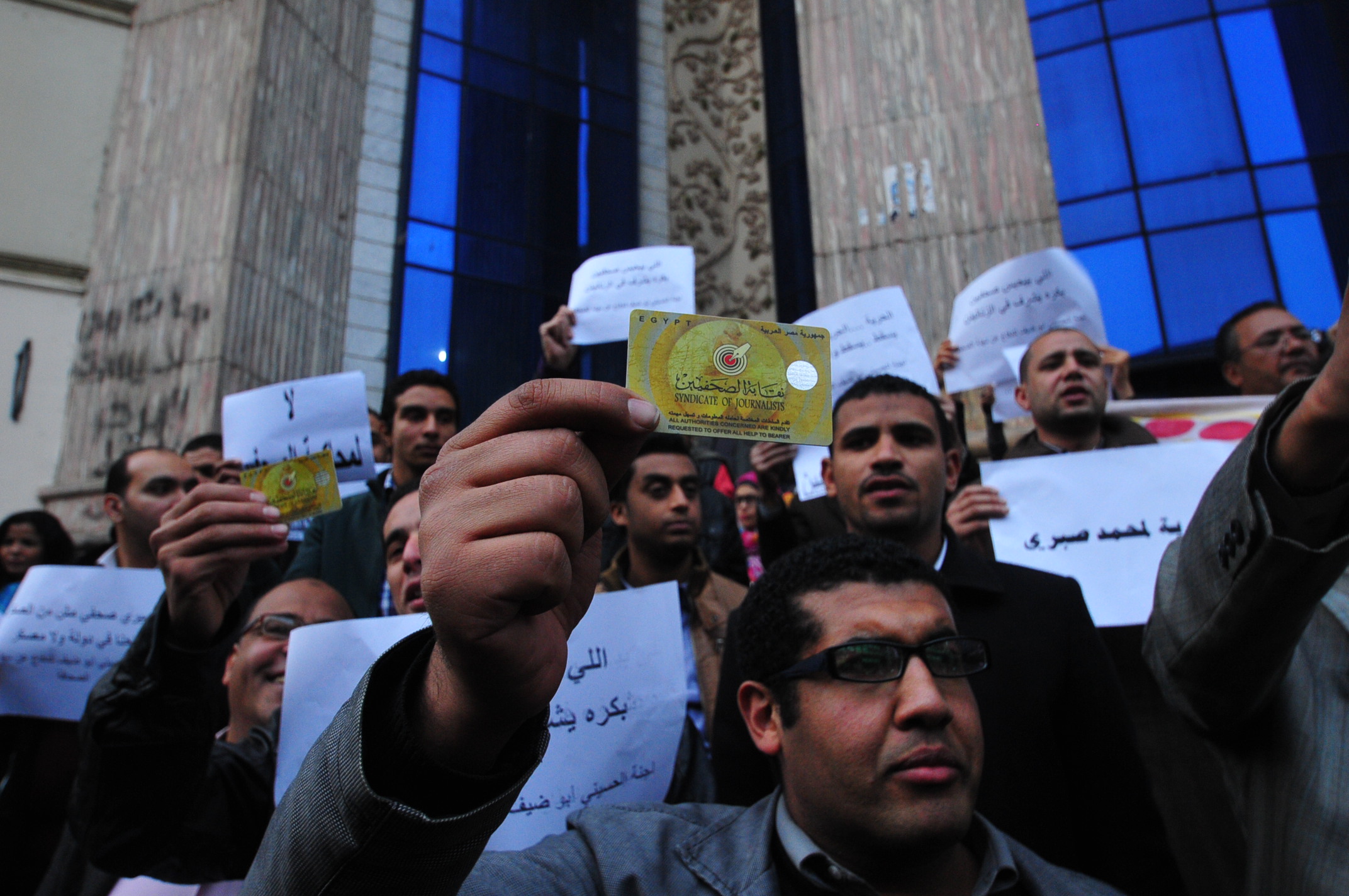 The Press Syndicate will approve the General Assembly’s plan after failing Friday to reach quorum for the third time in a row.

The plan, which included the syndicate’s budget, will be approved during the upcoming high board meeting.

This is the third time the assembly has been postponed for the same reason. The first postponement came during a session on 4 March, while the second was on 18 March.

According to syndicate law, 25 percent plus one of registered members are required to hold the General Assembly.