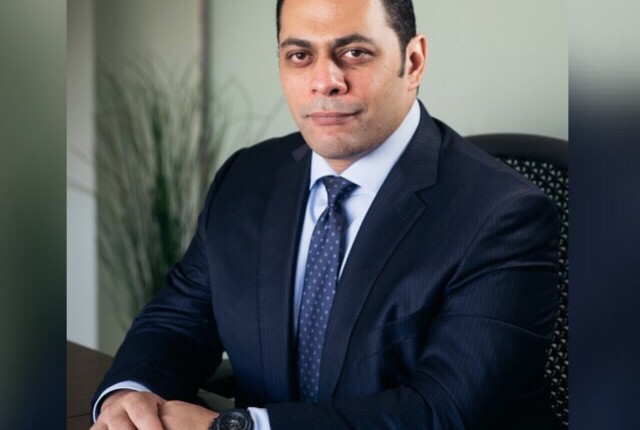 During the period when Barakat was chairman of UAB, several important agreements were signed, including one with the World Bank. The agreement aimed to prepare a comprehensive study for financing small- and medium-sized enterprises (SMEs) in the Middle East and North Africa.

Barakat also launched an initiative to spread financial inclusion in the Arab region.

On Wednesday and Thursday, UAB held its annual conference in the Lebanese capital Beirut. The conference involved talks about integration among Arab banks.

UAB also held a general assembly meeting in order to choose a new Board of Directors.

At the end of the conference, UAB advised the Arab governments to complete the establishment of the free trade zone, and found an Arab Customs Union as well as an Arab investment zone, in order to strengthen the Arab economic cooperation and stimulate trade and investments among Arab countries.

UAB recommended giving a larger role to the private sector to achieve economic integration among Arab countries, as well as expanding the range of Arab economic cooperation by establishing large Arab companies and projects.

UAB stressed the importance of ensuring the freedom of investors and businessmen to move between Arab countries, pointing out that it is important to establish a joint Arab body that follows up cases of money laundering and terrorism financing.

It is significant to undertake a project to connect payment systems among Arab banks, as well as activate the role of these banks in financing SMEs, according to UAB.